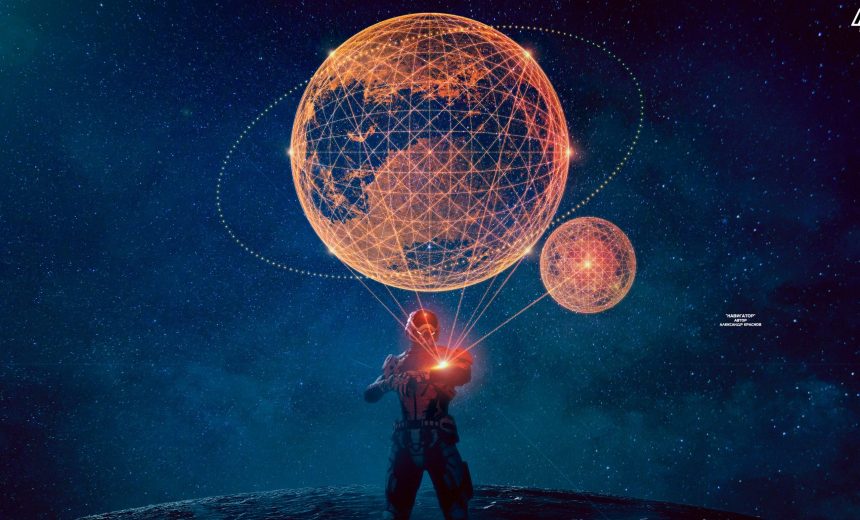 I have a confession: I’m a wallpaper hoarder. I set my background on my Macbook to rotate to a new wallpaper every minute because I am an insane person. Anyway, I thought I’d share my collection of 4K HD video game wallpapers from my favorite games in case anyone else shares my obsession! I didn’t make any of these, nor do I own them – just collected them from random corners of the internet over time – so please let me know if you know the original artists so I can credit them. Thanks!

Click on any of the images to open the full resolution version and save!

Assassin’s Creed: Odyssey was the first Assassin’s Creed game that I played through every single side quest and DLC. Usually, I lose interest after I complete the main quest but something about this AC was suuuuuper compelling to me. I think it was the extra beautiful scenery and being able to play as badass Cassandra! Here are my favorite Assassin’s Creed wallpapers:

Obviously my favorite video game franchise of all time. I personally thought Mass Effect: Andromeda got overly critical reviews – I really enjoyed playing it and I was so bummed when they cancelled all the DLC! Mass Effect 3 was my favorite game in the series (except the universally panned ending, of course). Anyway, here are some of my favorite Mass Effect wallpapers:

I’ve played almost every Final Fantasy game since the characters were just a bunch of blocky pixels and they just keep getting better IMO. I like the bro-fest that was FFXV but FFX has to be my favorite. Sadly, I’m on Xbox not PS so I haven’t been able to play the FFVII remake. Oh well, here are some of my favorite Final Fantasy wallpapers!

Destiny is one of my favorite multiplayer franchises, though it does get repetitive and there is far too much grinding to do, IMO. But there’s no denying that the aesthetics are pleasing and the exotic armors and weapons are gorgeous! Here are my favorite Destiny wallpapers:

Ok, who has the time to play ALL THE GAMES? Not this girl. I’ll be honest, I haven’t played Watch Dogs at all and the only Star Wars game I’ve ever played is Knights of the Old Republic (original Carth fangirl over here), but there are just some games where I looooove the aesthetic. Here are my favorite gaming wallpapers from games I haven’t played but I admire the style: