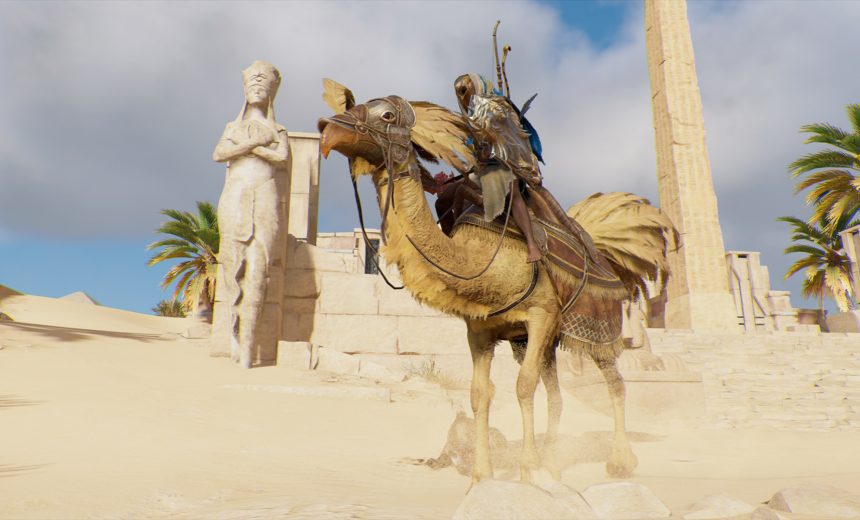 Wow, ok, so stumbled upon this little nugget today and couldn’t find any tutorials on it, sooooo thought I’d post. It’s been a while! So, apparently there is a Final Fantasy XV tie-in in Assassin’s Creed where you can access a secret tomb via a sundial puzzle and get weapons and a mount from Final Fantasy XV! :O OMFG. Check out my new swag – the Ultima blade, the Ziedrich shield, and OMG A CHOCOBO MOUNT CALLED KWEH ARE YOU SERIOUS.

If you want all these things (because I know you do), here’s the tutorial and walkthrough for you:

There, that was easy, wasn’t it? If you want to see some spoilers, here’s the video I put together: