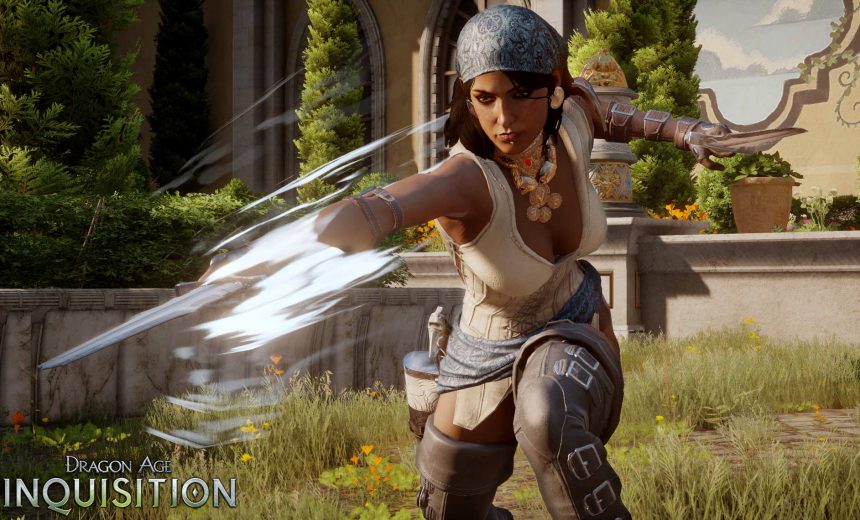 I’ve been having a pretty shitty week so I am excited to learn that Bioware is releasing a free multiplayer DLC expansion next week!  It comes out on Tuesday May 5 (Cinqo de Mayo!) so make sure you guys download it and play with me online. 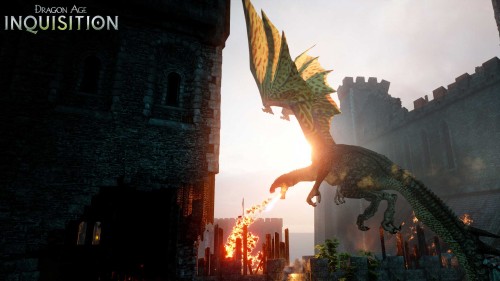 The new Dragonslayer DLC will come with three new players, one new location, and … drum roll … a dragon!  You’ll be able to craft something called “Dragon’s Call” to “test your mettle against the fiercest beasts in Thedas.”  Not sure why you would want to summon a dragon to fight considering how unkillable those things seem to be in the single player … 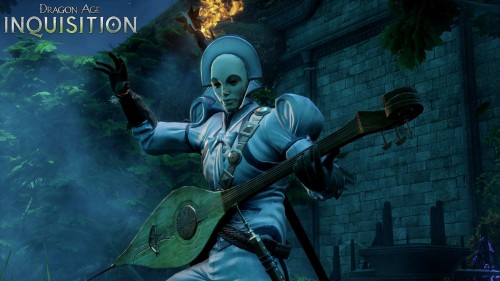 The three new characters are:

·       The fierce Avvar warrior from the Fallow Mire known as Skywatcher

·       ZITHER! the Virtuoso (some sort of court jester looking guy)

·       Isabela, Raider Queen of the Eastern Seas returns to Thedas

Everyone on Tumblr is losing their shit over Isabela coming back.  She was never my favorite character but it’s nice to see a familiar face as an agent in the multiplayer.

Lastly, the new DLC gives us a new Fereldan castle location to battle in.

Can’t wait!  Hopefully, there’s nothing gamebreaking in the DLC like in the last one (no dropped keys, anyone?!).  It would have been nice if they’d release some more weapons, too, but oh well maybe next time.

Are you going to download this DLC? Let me know in comments!