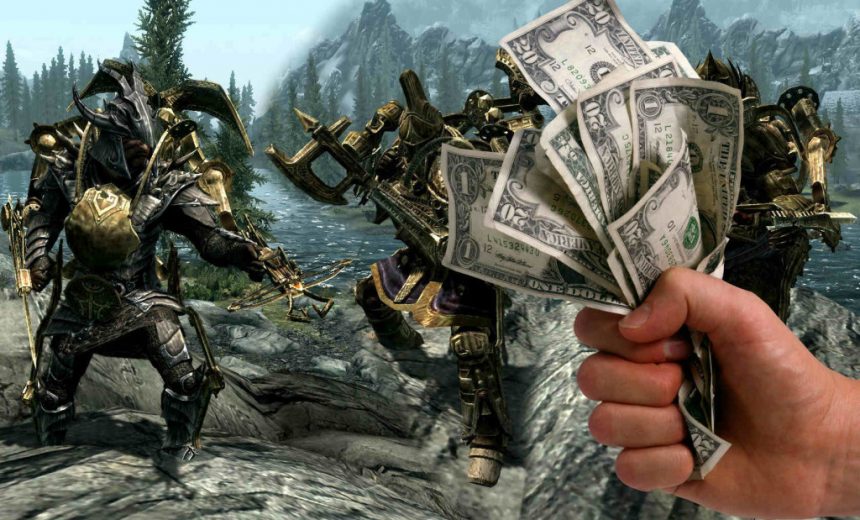 In the wake of Steam’s announcement yesterday that they would allow modders to sell mods, there has been a huge uproar over what this means for the modding community. There is even a petition to get rid of Steam’s paywall that has been signed by over 40,000 people already. As an active game modder, I feel like I need to explain why I support paid mods as an important step in the right direction for intellectual property (IP) owners and fans.

Modding is my hobby. I’ve created dozens of mods for Mass Effect and the only reward I need is seeing other people enjoying my creations – I will never charge for my mods or expect to make money off them. That being said, I’ve only created simple texture and mesh mods – I’ve never done anything close to DLC-scale modding content like you see in Skyrim. If I had put the man-hours and effort into doing something that complex, would I feel differently about charging for my mods? Definitely. 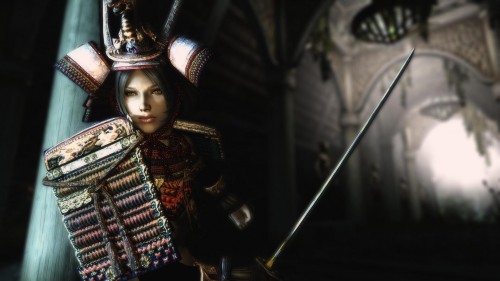 This is important – the fact that IP restrictions kept the modding market free for so long doesn’t mean that “free” is its natural or efficient state. If there is a supply and demand, money is going to be exchanged. And that’s not a bad thing. Think of your favorite mods – would you have paid any amount of money for them? I would have. For the makers of Falskaar and Wyrmstooth, I would have shelled out DLC-money and not begrudged them one cent, because those mods are so freaking good. 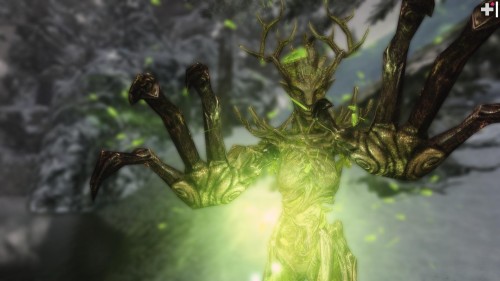 Paid mods are great for creators, but we as a gaming community have to make sure that the creators are the ones benefiting most, not the middlemen (like Steam).

There are so many problems inherent in Steam’s modding revenue split model. First, the question of who should be making money off mods is pretty complex. Should the modder get paid? Most would probably say “yes” but many mods use elements of other pre-existing models that probably belong to either another game franchise or another modder. Should those people from whom a mod is derived get paid? Or ultimately, since the mods are intended for use in a certain game environment (like Skyrim), should the game company (like Bethesda) be paid? How many ways should the pie be split, and what should each piece look like? Certainly, not the paltry 25% split for modders as in the case of Steam’s deal with Skyrim/Bethesda.

Regardless of how you feel about IP and derivative work, I think we can all pretty much agree that Steam shouldn’t be getting ANY percentage of mod sales.

(I wouldn’t begrudge Steam a flat fee for brokering the deal. But really, they’re middlemen, not content or value creators, and they should be rewarded as such.) 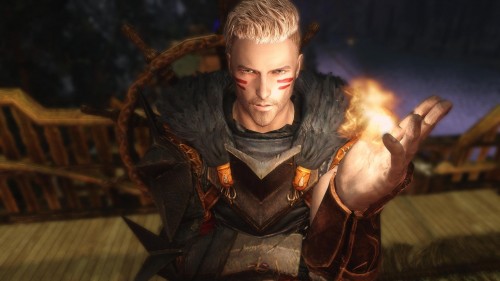 Overall, I think Steam’s move to help creators monetize mods is a step in the right direction, though I find their implementation wonting.

What are your thoughts on the issue? Let me know in comments!