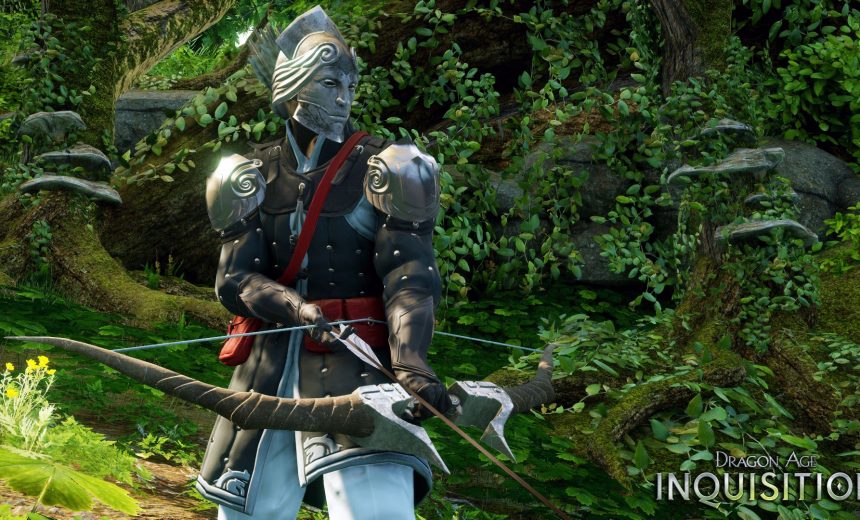 Oh yay my first non-mage build tutorial!  The Hunter is a fun class to play because there are so many different ways you can spec him out and still have him be effective on Perilous.  Here’s my favorite build – I don’t know if there is a “best” build that everyone agrees on, but this is definitely one of the most fun.

As always, watch the video or keep reading below for details: 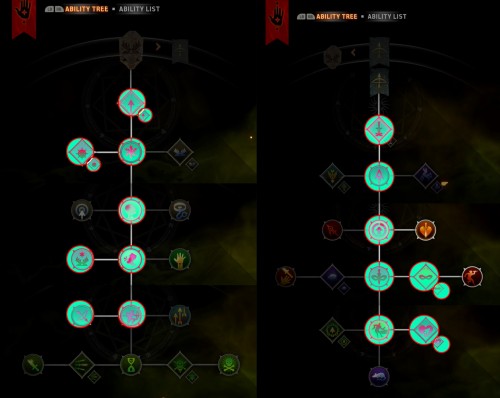 Exploding Shot is a good power that does decent area damage when fully upgraded.  Some people prefer Leaping Shot to Exploding Shot because Leaping Shot helps you escape close quarters and also gets you up immediately if you get knocked down.  However, you sacrifice damage when you pick Leaping Shot.  It’s really more about your personal play style which one you choose – both are pretty good powers.

Another power I like to get is Long Shot – you do 800% weapon damage, plus another 800% if you’re at full health.  If you pair it with Stealth, you do another 50% increase in damage.  This means you can one-shot almost any enemy in the game (except big bosses).  It takes a little time to line up the shot so using this power at the right time is critical.

My last power with this build is Elemental Mines fully upgraded.  In mob situations, it can be a good stopping measure.  Plus, it’s really pretty :)

As for passives, I like to choose the ones that give me the most damage bonus since my build is really meant for massive damage.  There is really no point to getting non-offensive bonuses on rogue characters, IMO.  You’re never going to get enough damage protection to make yourself able to withstand the enemies on Perilous as a rogue.

What is your favorite Hunter build?  Let me know in comments!