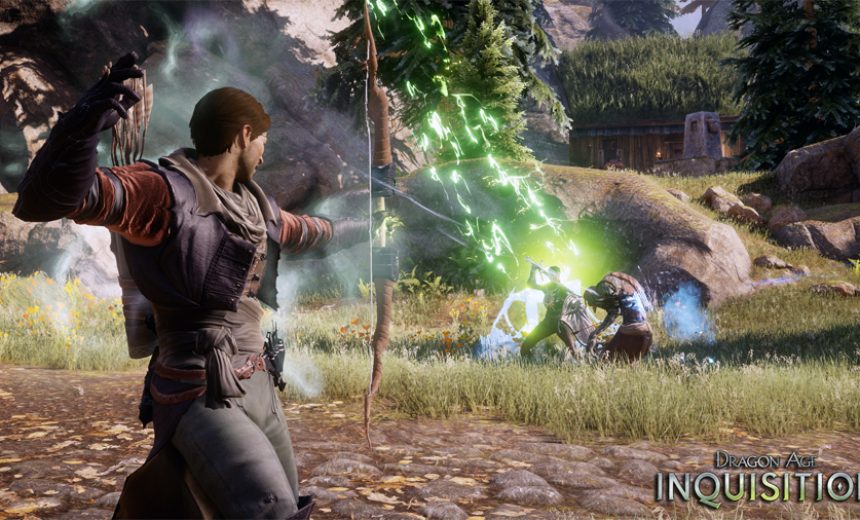 Ok guys, I’ve been playing Dragon Age: Inquisition multiplayer for the last week and I have to say that it has a steeper learning curve than your average multiplayer game.  So, here are some things I’ve learned while battling my way through to unlocking all the characters.  I hope these tips help some of you who are spending the holidays gaming your faces off :) 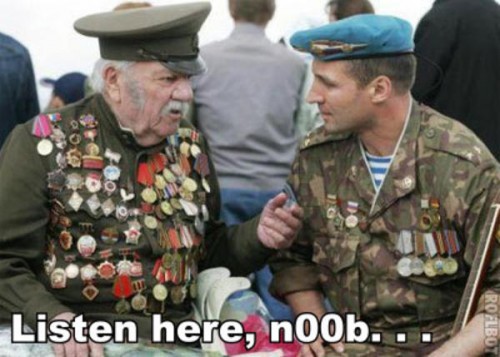 11.  Start on Routine with your Level 1 character.

Even if you think you have the maddest skillz ever to grace a multiplayer game, the leap from Routine to Threatening is too much for your Level 1 character not to be a complete mooch on the rest of the team.  Have the common courtesy to at least level up to Level 4 or 5 before joining a random Threatening match! 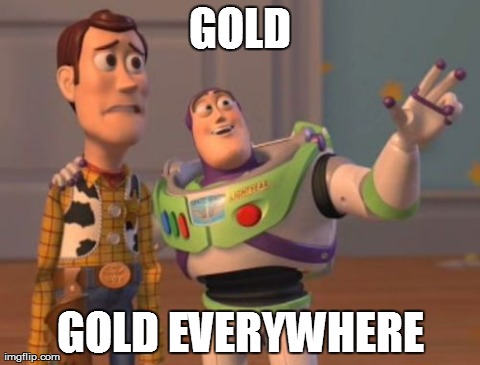 10.  If you’re farming for gold, play on Threatening.

You get about 55 gold in each treasure chest on Threatening vs. 30 gold on Routine and 70 gold on Perilous.  From a time to reward ratio, Threatening tends to give you the best return. 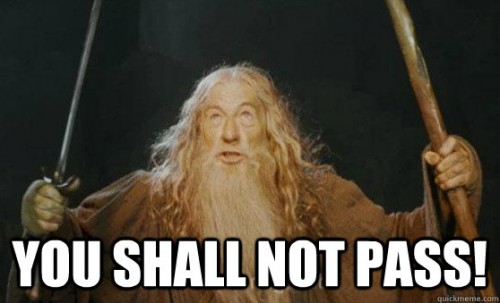 9.  The tankiest tank is actually a mage.

If your favorite play style is to hack and slash at enemies while being able to take a lot of damage, you’ll be surprised to know that the best class for that is actually a Mage and not a Warrior.  The Arcane Warrior (mage) is easily the best tank in multiplayer.  Not only is it super survivable, generating shield and armor with each hit, it also does massive damage.

The ONLY way you are awarded items in matches is to unlock doors and open the chests inside the locked rooms.  If you’re hoping to get some loot, you better unlock those doors! 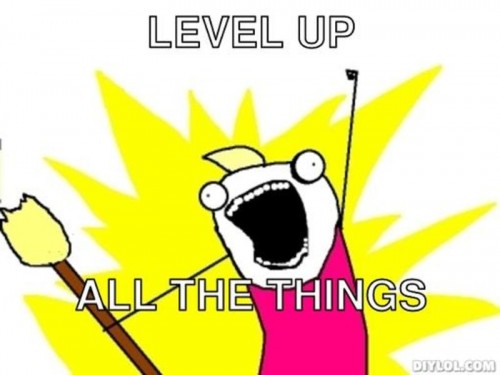 All your characters will get a +1 bonus to a certain characteristic when you promote one character.  +1 of any characteristic gives you a +0.5% boost on the related stat.  You’ll also get access to craft better (and cooler looking) armors for the class you prestiged. 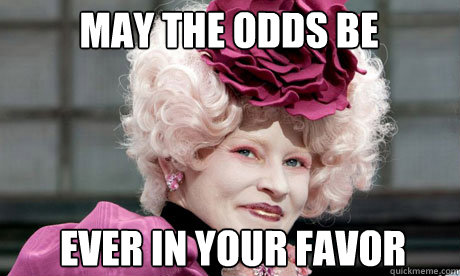 Just because you get a Blue (rare) or Purple (ultra rare) weapon, doesn’t mean it’s better than your common weapons.  The only thing that matters is Damage Per Second (DPS) and that is increased by your weapon’s level, not your weapon’s rarity.  Of course, if you get a Purple Level 20 item, it will be amaze-balls :) 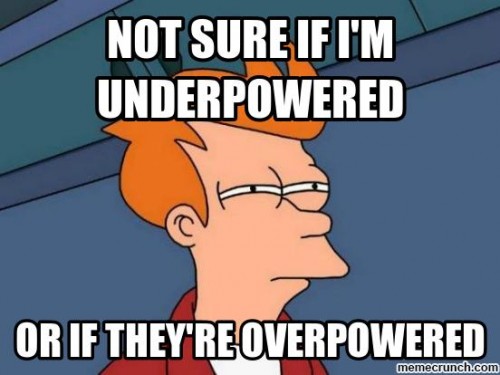 There are only 4 slots you can assign active powers to, so no point in wasting valuable skill points on more than 4 powers.  I wish I’d known that when I first started playing! 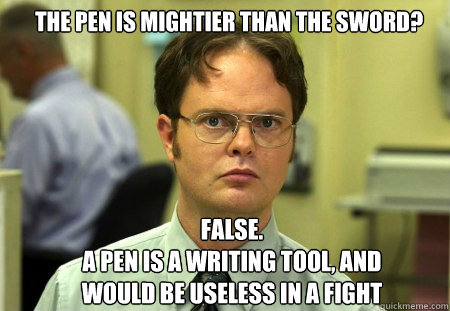 4.  Break down all the weapons in your inventory except the best of each type.

You’ll need the materials to craft armor to unlock new characters.  Because weapons can be shared across all your characters, there’s no point in hoarding less powerful items. 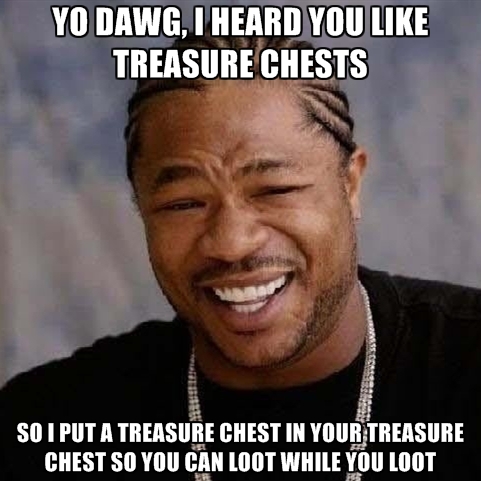 A large chest with 10 items costs 1200 gold while a medium chest with 6 items costs 750.  Do the math – the per item cost for large vs. medium is 120 vs. 125 gold.  That means only a measly 5 gold difference between the two chests – unless you’re going to redeem hundreds of chests in one go, you won’t even notice the cost savings.  You’ll probably want medium chests for more instant gratification, so go for it! 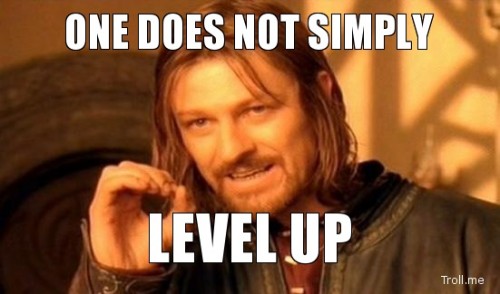 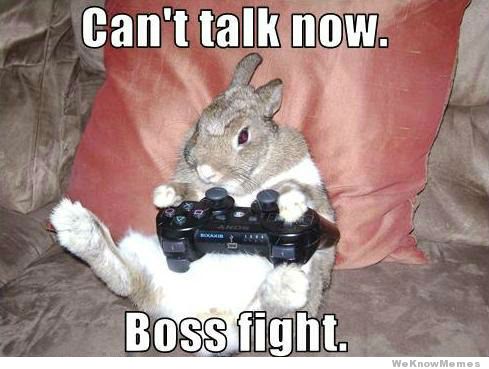 No one wants to look at an empty black name banner! :P  Navigate to the “Prestige” box, then to “Challenges”, select a category (e.g. Agent), and scroll through your completed challenges.  Once a box is highlighted, scroll left or right to see each “star’ you’ve earned.  Some stars come with badges and banners – hit A to select the one you want and equip it to show off in multiplayer lobbies! 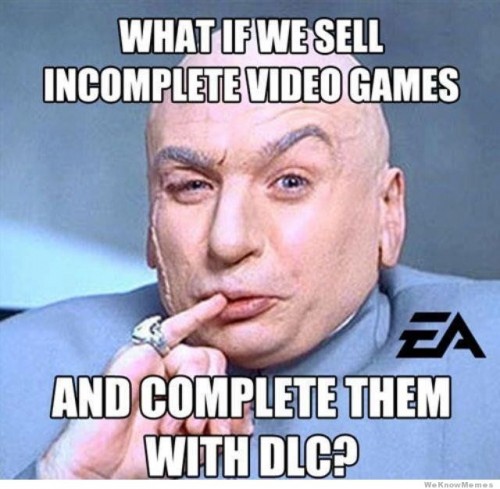 Ok, I know I said 11 pro tips, but here’s one last one that has been pretty relevant to me since the Destruction DLC was released this week.  Sometimes (a lot of the times) you’ll encounter the bug where you’ve killed all the enemies on the map but you still can’t proceed onto the next level.  When you try to the open the door, you’ll get the “Defeat all hostile enemies to proceed” message, even though you killed EVERYTHING.  The ONLY way to “fix” this is for the leader to back out of the game – then you’ll restart the level and everyone retains their XP/loot except the leader.

My theory that I’ve tested is that the new creatures added in the Destruction DLC will not drop a key to the next level.  Because the last enemy killed is the one that drops a key, the last enemy you kill better be an enemy and not a creature.  Otherwise, you’re stuck forever.

Yes, this sucks.  No, there isn’t a better fix.  Hopefully Bioware will patch this glitch soon!

I hope this list helps your Dragon Age: Inquisition multiplayer missions!  Let me know if comments if you have some other tips to add!