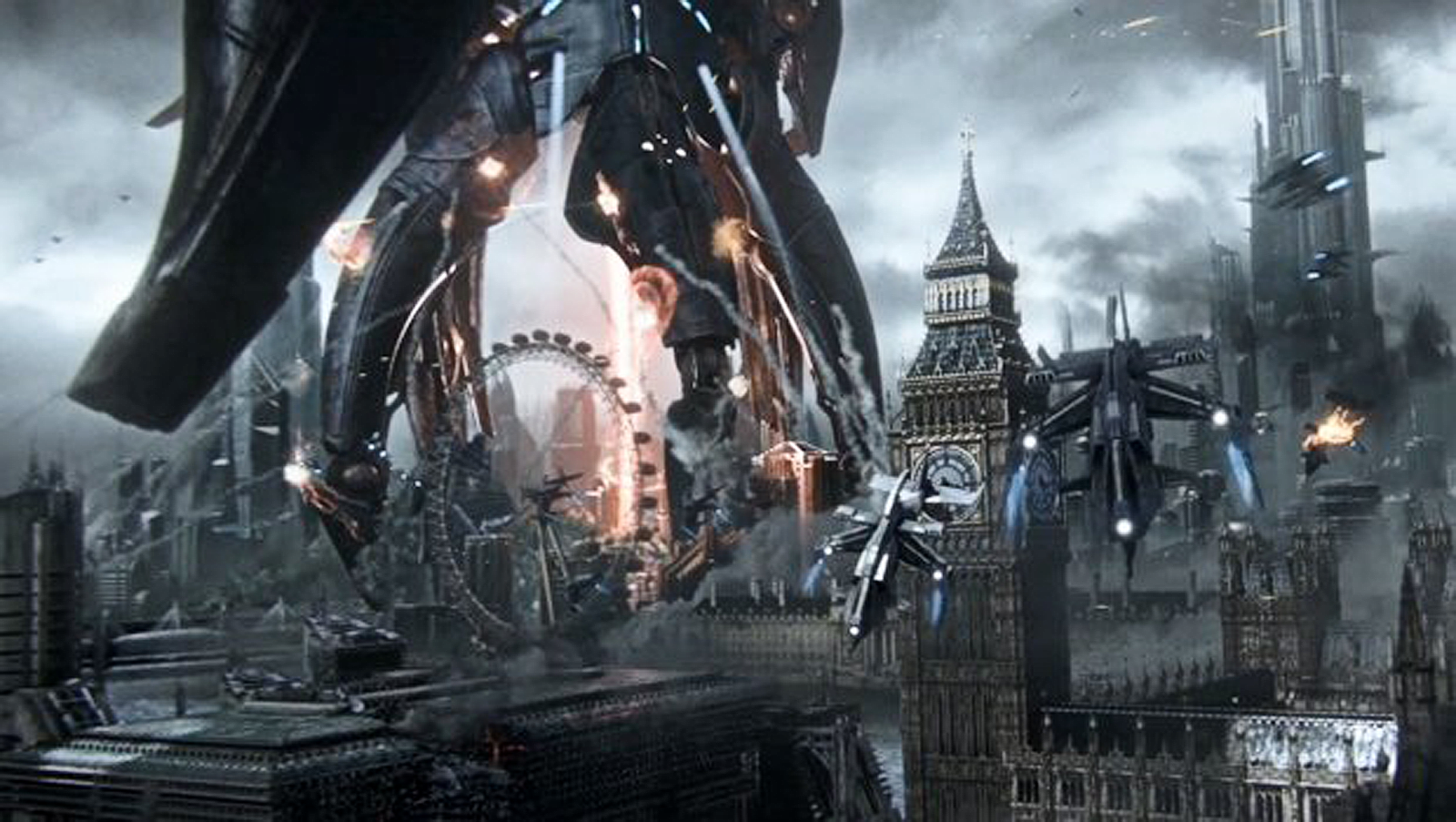 I just beat my third playthrough of the series and I’m prolonging the inevitable chasm in my life after finishing the game again by reflecting on the most epic moments.  There were so many awesome scenes that it’s almost impossible to limit this list to just ten, but here goes:

The lights coming on one by one are pretty dramatic but the most epic part of this scene is that it makes you feel like you just came home, am I right?

9.  (ME1)  When Saren grabs you by the neck and dangles you over a cliff

Ok, this only happens by the AA guns – it’s a little less dramatic in the other scene.  Of course, I almost never experience this scene because I save Kaidan each time!

8.  (ME1)  When Alliance ships swoop in and save the Destiny Ascension

Provided you chose to save the Council, the Normandy and other Alliance forces rush in to save the day.

7.  (ME2)  That moment when the Normandy first bursts through the Omega 4 Relay

So, you enter the Omega 4 Relay and are immediately spat out in the middle of a spaceship graveyard … epic.

6.  (ME3)  When Kalros/Leviathan take down a Reaper

Everyone loves it when two big baddies go at it – Godzilla vs. Mechagodzilla, Rocky vs. Apollo Creed, Kalros vs. Reaper, Leviathan vs. Reaper … you get the drift.  I do wonder how Kalros vs. Leviathan would turn out.  I’m gonna go with Kalros since Leviathan is essentially a Reaper and Kalros already ate one of those for lunch.

5.  (ME1)  When Shepard climbs out of the rubble after Sovereign is taken down

I love the moment when your sad faced squad realizes that you didn’t die when Sovereign essentially squished you.

4.  (ME3)  When Grunt emerges after surviving the Rachni Queen mission

Could anything make my heart swell more than this moment?

3.  (ME2)  The entire opening sequence when the Normandy gets blown up and Shepard dies

When you die in the first ten minutes of a game, you know next 30 hours are going to be epic.

2.  (ME3)  That moment when all the galactic forces you’ve gathered converge on Earth through the Sol relay

If you gathered every single ally you possibly could, the show of force is epic as ships start popping through the relay.  Follow the grand entrance of the Destiny Ascension with an epic space battle against a fleet of Reapers and you’ve got one of the most epic scenes in the whole series.

1.  (ME3)  That single breath you take after destroying the Reapers

From the Extended Cut DLC, you see a scene of the Normandy flying away from the planet they crash landed on.  Then you see your love interest smile and refrain from adding your nameplate to the list of dead Normandy members on the wall.  THEN you see what appears to be Shepard lying in the rubble and taking a breath.  This is only the most epic moment in the whole series for me because it implies that Shepard lives (which, let’s face it, is the only desirable and acceptable outcome).  From there, I can extrapolate that s/he was eventually reunited with the Normandy crew and lived happily ever after, the end.

There are so many epic moments in the space opera that is Mass Effect, it’s almost unfair to narrow it down to ten!  What are some of your favorite epic scenes?  Let me know in comments!