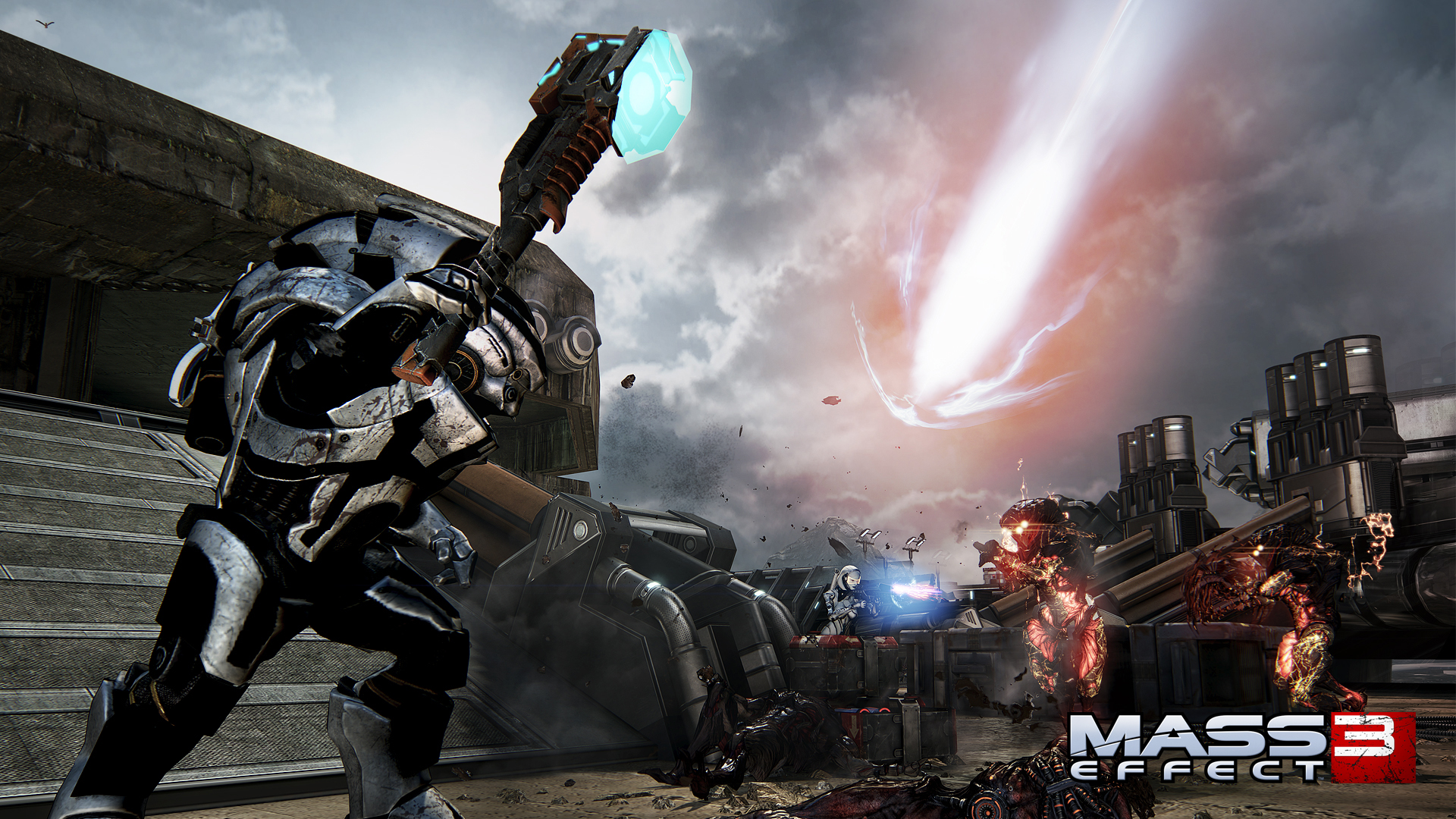 First of all, any DLC featuring the Citadel is great for me – I think it’s one of the best areas to explore in single player and the graphics are beautifully rendered.

Second, what?!  We can fight alongside Urdnot Wrex?!  Sold!  And he’s not the only old character you can reunite with in the city:

When the adventure is over, reconnect with your favorite characters from the Mass Effect Trilogy, try your luck at the Citadel’s Silver Coast Casino, blow off steam in the Armax Combat Arena, or explore and furnish Shepard’s own living quarters on the Citadel. With unique content and cinematics featuring your friends and romance interests in the Mass Effect trilogy, Mass Effect 3: Citadel offers one final chance to see the characters you have known for years and rekindle romances.

I love that you get another romance scene as well.  It might even be worth a new playthrough for me depending on how my reunion with Kaidan turns out ;)

This is super exciting – new characters, weapons, and maps for Multiplayer!

Mass Effect 3: Reckoning launches at no additional cost worldwide on February 26th on Xbox 360, PC and PlayStation 3 (February 27th on PlayStation 3 in Europe).

Better start saving all your multiplayer credits now :)  I’ve got around 3 million but that was barely enough to get all the new stuff on the first day when the last DLC came out, so I’ll probably bank around 4-5 million credits before the new DLC comes out just to be safe.  I love having all the new things on the first day and having all the PUGs be jelly :)  I’m such a brat.

Are you going to download both of the new DLCs or just one or none?  Let me know in comments!