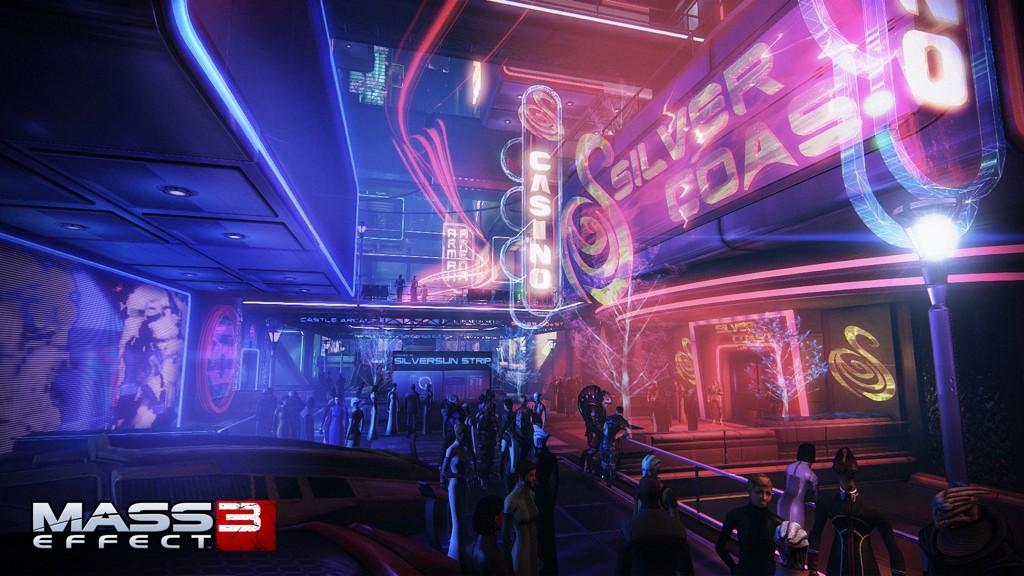 Well, two items of good news – my Xbox LIVE connection came back to life yesterday!  So, now I can triumphantly return to ME3 and game with you guys :)

But more importantly, I missed the boat a few days ago on the new Mass Effect 3 DLC – apparently some people have already mined the recent update (thread on Reddit) for info on the new DLC.

Wow, six new missions and co-op modes?  Awesome!  I’m not sure what “new kits for salarians, krogans, humans, and volus” refers to – maybe race-specific gear?  Or is it too much for me to hope for new characters? :)

What have you guys heard about this new DLC?  Any thoughts on when it will be released?  Let me know in comments!