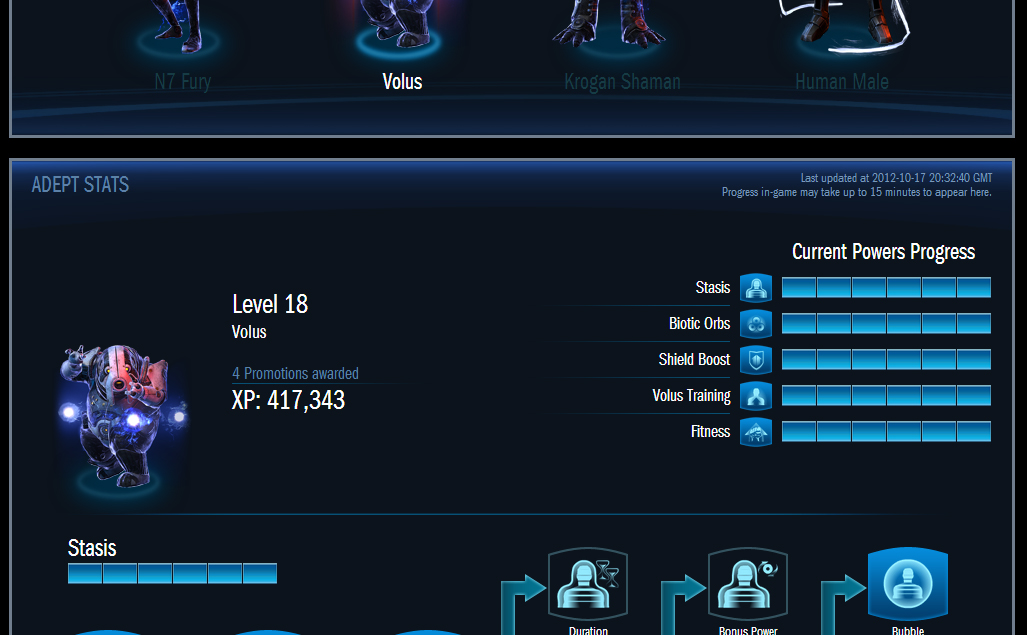 Updated May 28:  Ok, here’s the awesomeness for my loyal readers – you can get any of the new characters to have maxed skill trees (6/6/6/6/6 build) with this new glitch.  It only works on the new Retaliation and Reckoning characters – here’s what you do:

1.  Make sure you spec out the powers how you want them up to level 16- level 19 (the glitch can be done on any level but the most effective point distribution seems to be at level 16 and above) ideally, on ALL the new characters from the last two DLCs.

2.  If you want to save money, level up until you’re just at the cusp of getting to the next level so you don’t need to buy as many packs.

4.  Go to the character that just leveled up and you want to glitch – all the points you’ve already spent on your skill tree will be refunded and you can continue to spec out the rest of the powers.

1.  Play with the character you want to max out until you reach at least level 16.  Be sure to spec all the points into that character as well as others you want to glitch in the same class.

2.  Switch to another character in the same class and play one game (ie. if you want to level up your Turian Soldier, play this next game with another type of Soldier), making you level up.

3.  When you return to the lobby after leveling up, switch back to the character you want to max out and go to its powers.  You should have a bunch of new points to distribute now and be able to max out all skill trees.

4.  You can only do this glitch if you stay in the SAME lobby, so you might want to do it as host.

It is important that you have already spent skill points on the character you want to glitch with, otherwise it won’t work.  Also, you want to be “refunded” enough points to max out the rest of the skill trees, which is why I recommend you play to at least level 16 before you try to level up using cards or games.

You don’t need to get the actual character card of the target, you can get any card in the same class to level up (ie. Krogan Shaman Adept will apply to your Volus Adept as well and initiate the glitch).

You can promote your characters to “undo” the glitch, but why would you want to? :)

Also, if you level up beyond the next level, it will say you have negative skill points to spend, but your skill trees will remain maxed out.  If you don’t spend your “extra” points before reaching another level, they will reset to normal.

Do you love this glitch?  Let me know in the comments!