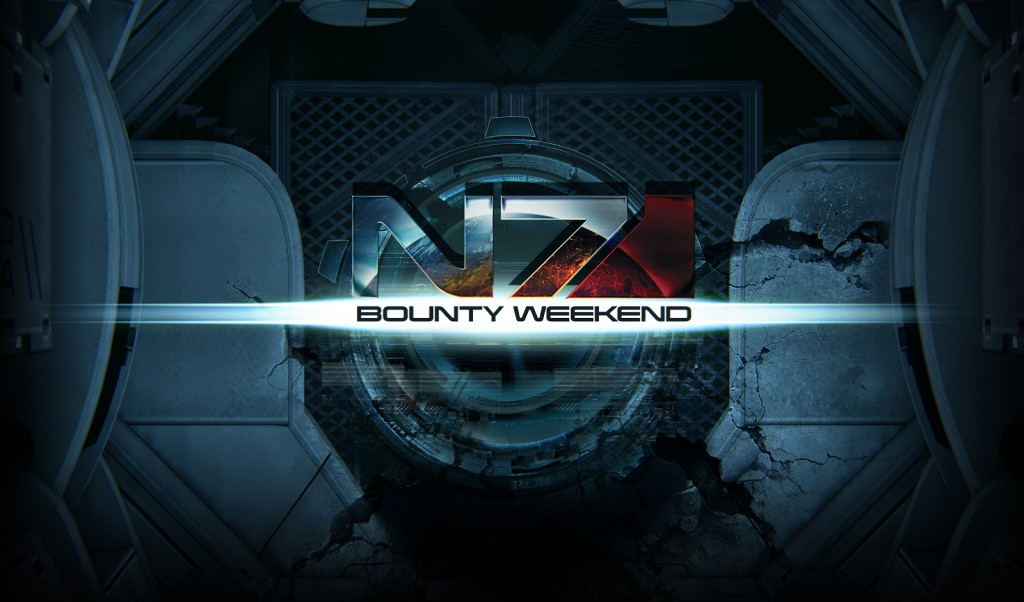 This week’s N7 Operation is going to be on the new system, where you get your award immediately after completing the challenge.  It’s an easy one:

Squad Goal: Earn one gold melee-medal fighting as a krogan on any map at any difficulty.

Doesn’t look like there’s a community goal for a Victory Pack this week, which is fine by me.  One quick solo with the Krogan Soldier or Sentinel will finish this one off!

Are you going to do the weekend challenge?  Let me know in comments!