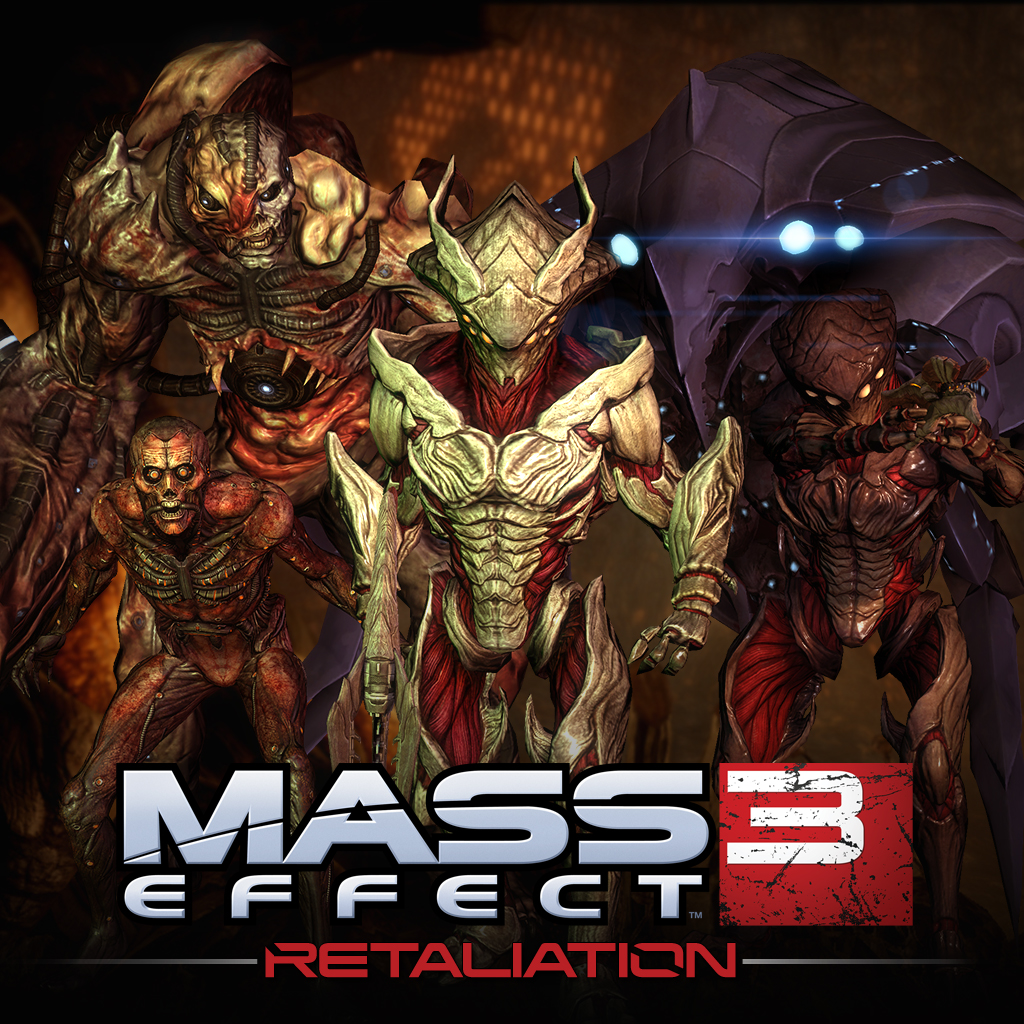 Finally the moment we’ve all been waiting for!  The new multiplayer DLC is coming out on 9 October!  Click here for full details.

The new Faction is the Collectors and includes Praetorian, Scion, Abomination, Trooper, and Captain.  Cerberus will add the Dragoon to their ranks and the Geth are deploying new Drones to the battlefield.

A host of new characters have joined the war to fight this new threat, including the Turian Havoc Soldier, Turian Ghost Infiltrator, with many more being added on a regular basis.

Wage war across six maps, featuring new environmental hazards and traps. A regular rotation of Firebases will be introduced to different hazards as they come under attack. Survive the onslaught of Acid, Lightning, Meltdowns,Sandstorms, Swarms and Whiteouts!

The Collectors have also brought deadly new weapons to the fight: the Collector Assault Rifle, Sub-Machine Gun, and Sniper Rifle.  Unlock these weapons and new equipment upgrades to build to your arsenal.  Outfit your weapons with new ammo modifications and fortify your gear with unique upgrades to defeat even the toughest foes.

Think you are the best soldier in the Alliance? Make sure to track your progress in the new “Challenges” database. Complete various multiplayer assignments and feats of strength to unlock titles and banners to display in-game, and then compare your progress against your friend.  Winning Challenge Points unlocks customization options in the Multiplayer and a host of other rewards! 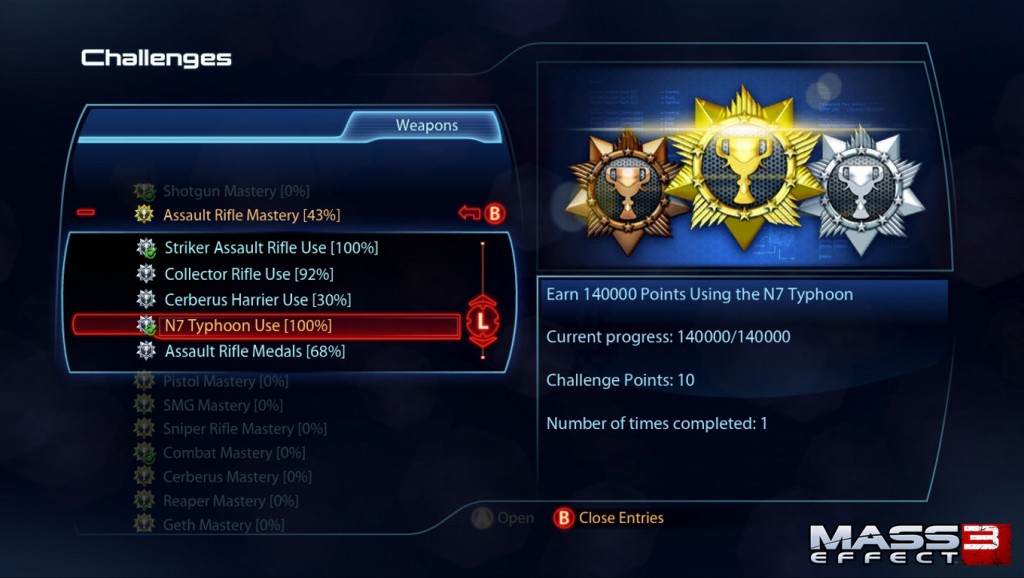 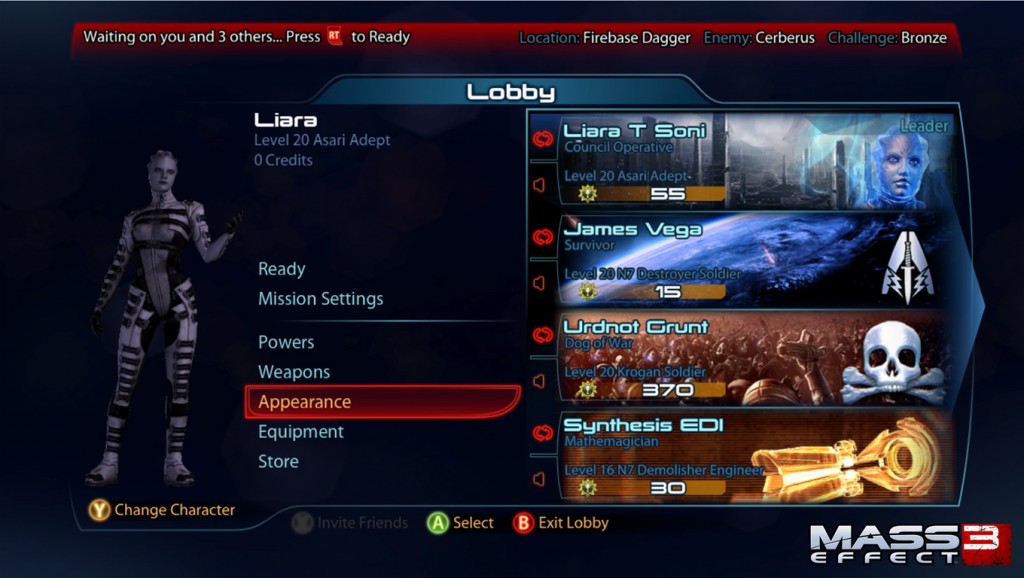 Ok, does anyone else feel like it’s Christmas!?!??!  Let me know in the comments!