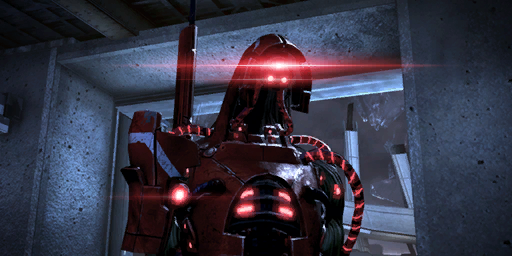 Well, Multiplayer just got a lot harder despite the bug fixes that came out.  In my short time playing, I’ve noticed (and this is subjective, obviously) that the enemies have gotten a lot more accurate and aggressive.  They tend to swarm more and instakill more as well.

However, the Singularity power is now super beast, which means I may have to try out the male/female human adept again.  And the fact that we can headshot bosses again means I’ll try sniping once more as well.

Also, I can confirm that the invincibility glitch NO LONGER WORKS.  You still take fall damage, but you die instead of becoming invincible.  Also, all the auto-respawn points seem to be patched.  The only exploit that still works is the one where you get on top of the mountain on Condor by mashing the A button, but you won’t become invincible when you jump down any more.

Other changes that weren’t listed on the official patch:

Did you guys notice any updates that weren’t announced in the patch?  Let me know in comments!