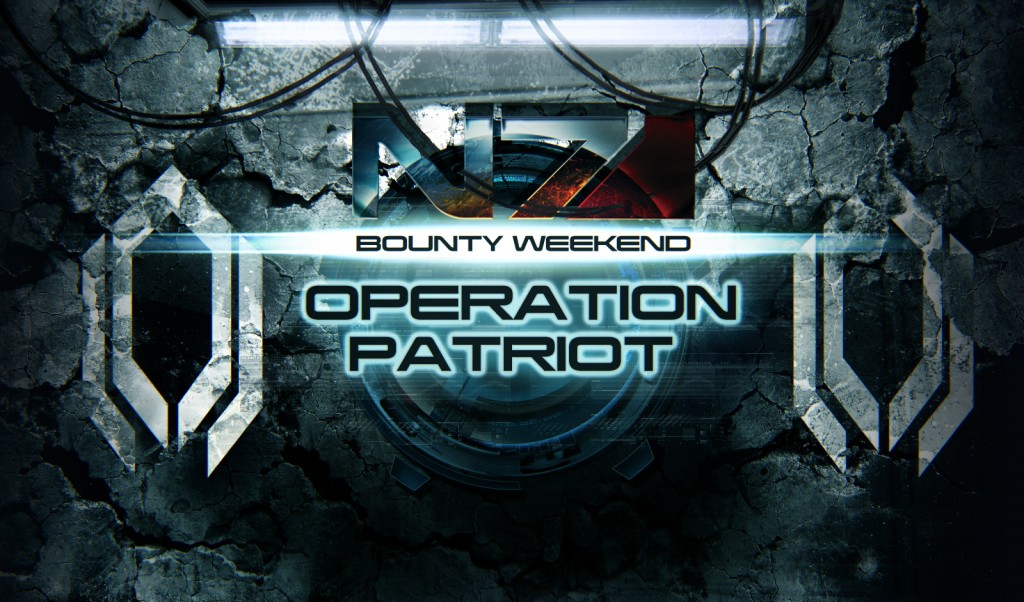 Surprisingly, even with the release of Borderlands 2 last week, Operation PATRIOT was a success.  Look for your Victory and Commendation Packs later today!

Though the Multiplayer Balance Changes for this week haven’t been confirmed yet, the preview says:

As expected, the Piranha got a clip size decrease.  I just tried playing with the nerfed Piranha and while it is still a good gun, it’s not a killing machine anymore, unfortunately.  Better master the Reload Cancel skill if you want to keep being effective with the Piranha! :)

Another major change this week is that the Battlefield 3 Soldier is now an unlockable character (rare) in packs!  This is great for people like me, who never bought Battlefield 3, but I suspect some people might be upset if they got the character as an “exclusive.”

Among other changes, about half the pistols got weight decreases, which is excellent.  I may start using pistols again!   I’m particularly excited about the Talon and the Paladin …

What do you think of the new balance changes?  Let me know in comments!