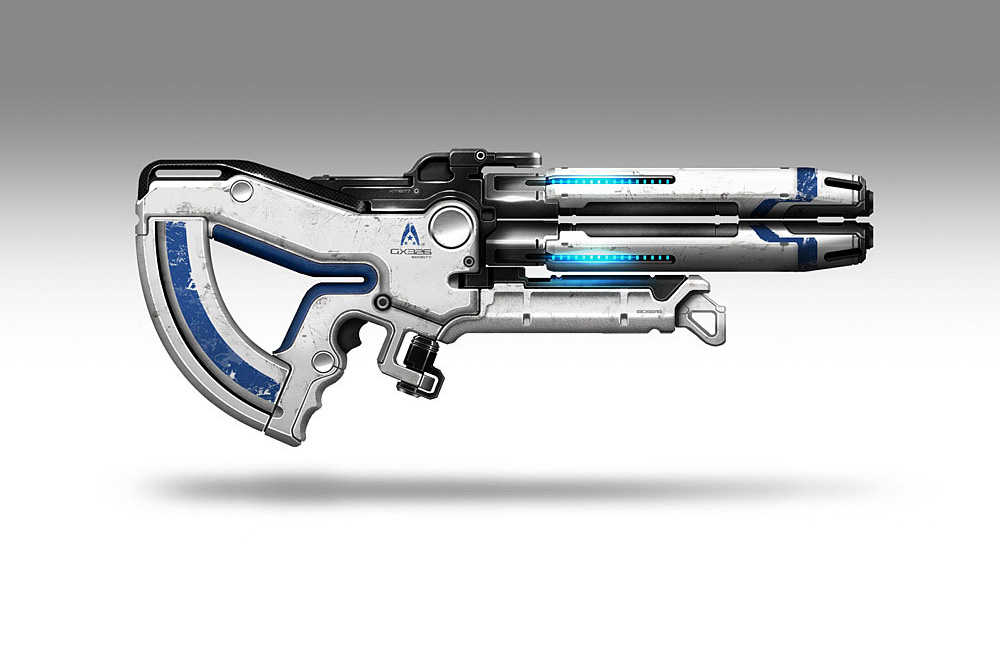 9 October Update: The patch was supposed to fix the glitch, but it didn’t. Click here to find out how to missile glitch after the patch/new DLC!

I’ll preface this post by saying I have never Missile Glitched before myself.  I think it makes the game really boring.  That being said, I understand why people do it – quick, easy credits.

Here is everything you need to know about the Infinite Missile Glitch:

This glitch turns everything you fire into a Missile, obviously.

2.  How to do it the new way (after Bioware supposedly “fixed” the glitch)

Warning: Use at your own risk.  Missile Glitching can get you banned.

Of course, I haven’t actually heard of anyone getting banned yet.  To help avoid getting banned, turn off your In-Game Feedback by going to the Main Menu, Extras, then Options.  Make sure everyone in your Lobby also has it turned off.  Also, be a good sport and only glitch in Private matches (see: Ten Commandments of Mass Effect Online Multiplayer).

You need to be in the middle slot of the Lobby (2nd slot if there are 3 players, or second or third slot if there are 4 players).  Equip an explosive weapon like the Striker Assault Rifle (you don’t need to equip two, though some people prefer it).

When you start the game, take out your Missile Launcher and fire it once, aiming at your feet.  Keep your finger on the trigger when you fire and count to three, then hold down the X button like you’re going to change to your weapon (while still keeping your finger on the right trigger) and keep it held down until your weapon fires once.  You should be in the glitch now.

3.  How to avoid random lobbies where people are about to Missile Glitch

If you’re like me, you probably want to avoid random Quick Play lobbies with people who are Missile Glitching.  If you see anyone playing in the lobby equipped with a Striker Assault Rifle, M-37 Falcon Assault Rifle, Scorpion Pistol, or Krysae Sniper Rifle, they’re probably about to glitch.  If they have TWO of the aforementioned guns equipped, they are almost 100% about to glitch.  Neither of those guns is very good, so no legitimate player is going to use them in a Platinum match.

Hope you found this helpful, whether your goal is to glitch or avoid it.  Let me know what you think of the glitch in the comments section!