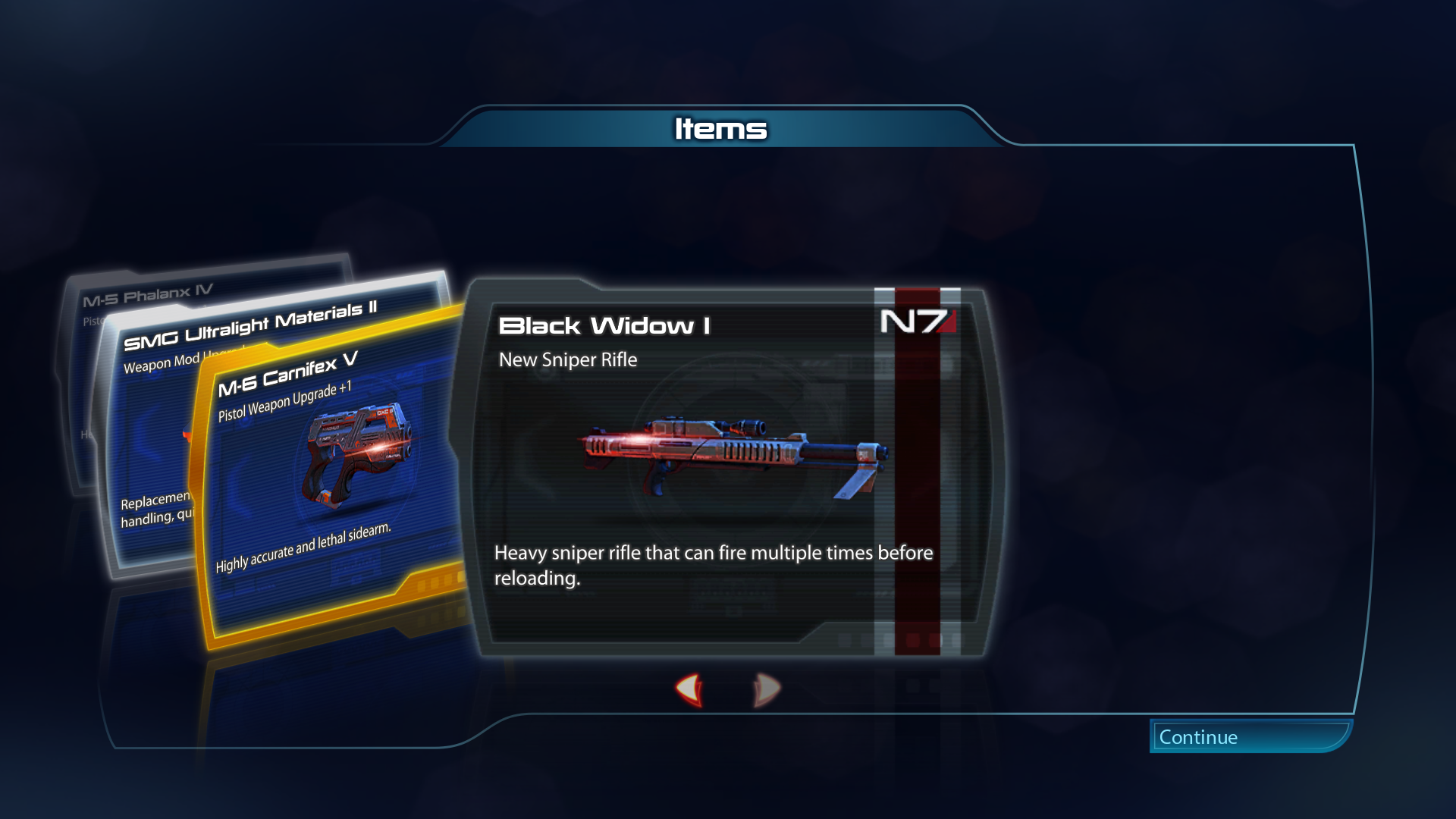 Empirical evidence shows that spending a lot of credits at a time increases your chance of better weapon drops.  Save 300-400k and buy a bunch of packs at the same time rather than spending credits as you earn them.

Do this until you have EVERY Common and Uncommon weapon leveled up to 10.  Trust me, it will go by quickly – Veteran Packs are only 20k credits and you usually get a couple weapons per pack in the beginning.

4.  Save credits for new DLCs

If you know a new DLC is about to be released, save your credits and spend them as soon as the DLC comes out.  First of all, you have a higher chance to getting the new DLC items (weapons, characters, gear, etc.) the day of the DLC’s release.  After that, your chances are significantly slimmer.  Second of all, isn’t it great to have all the new toys before everyone else?

Every other week or so, Bioware announces a new N7 operation.  If you participate and help achieve the goal set forth by Bioware that weekend, you will be awarded a Commendation Pack for the Squad Goal.  Inside that Commendation Pack, you will find one special “promotional weapon” – an N7 Valiant, N7 Crusader, N7 Eagle, or N7 Hurricane.  Commendation Packs are the ONLY way to get these weapons!

In a nutshell, I don’t think Premium Spectre Packs are worth the credits in general (although there are a couple exceptions, like when you want a good weapon early on and don’t have all your Rares and below maxed out already) – read here for my full analysis of the two options!

That’s it!  Let me know if you have anything to add in the comments or via email!