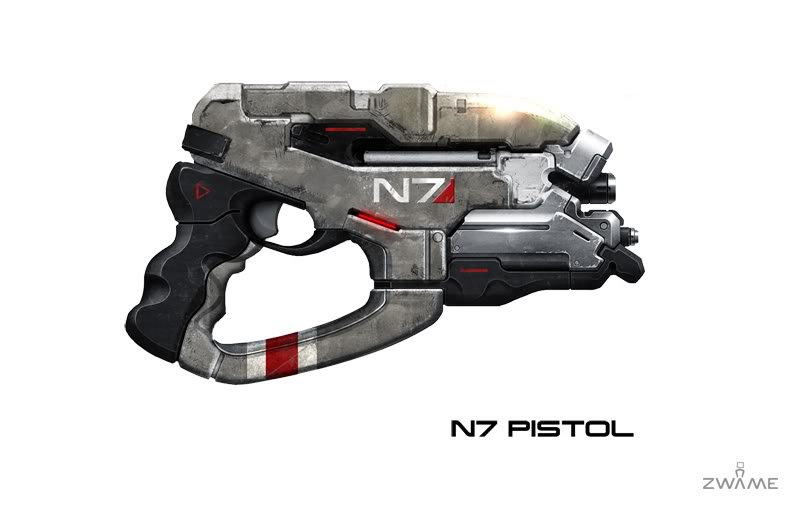 I’m frankly surprised that we managed to exceed the lofty goals of Operation Olympus this weekend, especially given the fact that I only had time to contribute a few matches :)

Victory and Commendation packs are out already so go check yours!  I got an N7 Eagle II out of my Commendation Pack, which is pretty useless IMO.  But, I bought four regular Spectre packs after redeeming my Victory pack and got a Black Widow IV and Saber VII, so I guess that wasn’t a total loss.

However, I will say that after I’ve redeemed a Victory or Commendation pack after an N7 Operation, I’ve always had luck with Ultra Rares.  I redeem the Victory/Commendation pack and immediately buy 3-5 regular Spectre packs – I’ve consistently gotten at least 2 Ultra Rares in these packs the last few operations.

Coincidence?  Give it a try and let me know how it goes in the comments or via email!