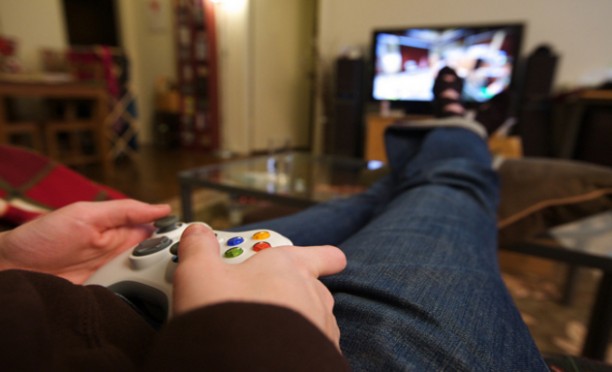 … means absolutely nothing!  It just means they promote their characters more often.  Any N7 Rating beyond 120 should be acceptable (maxing out all every class to level 20 should give you an N7 Rating of 120).  Anyone lower than 120 should be shot (just kidding!) … no, anyone with an N7 rating under 120 hasn’t played enough to get any good weapons, which leads to …

This is the number one indicator of a player’s potential skill, IMHO.  If a player has a high level weapon, they will be more effective at killing.  Yes, they could suck at aiming or not know how to use the gun, but in general, the higher the weapon, the better the potential performance.  I played with in a match with an N7 120 person with a Cerberus Harrier X and she (yes, she!) was a killing machine!  Meanwhile, the N7 320 person had a Geth Plasma Shotgun II and came in last on the scoreboard.

Is the Random equipping Gear?  Check.  Is that Gear a high level and appropriate for the character?  Check.  Ok, that’s good.  Now for equipment – is the Random using any?  On Gold and Platinum matches, this is highly recommended – My personal opinion is that anyone who is stingy with disposable equipment will also be stingy with the Medi-Gels and Missile Launchers during the match.

Teamwork is often the difference between winning and losing in ME3 Multiplayer.  It’s much easier to communicate and coordinate attacks when everyone has a mic!

Is the Random’s Xbox LIVE Gamertag some sort of racial/homophobic/sexist slur?  Does it include words like “Nigga” or “Fag” or “DirtyPeen”?  Well, then they probably suck both as people and as ME3 players – I mean, come on, anyone who uses words like that is pretty stupid, and do you really want stupid on your team? :)