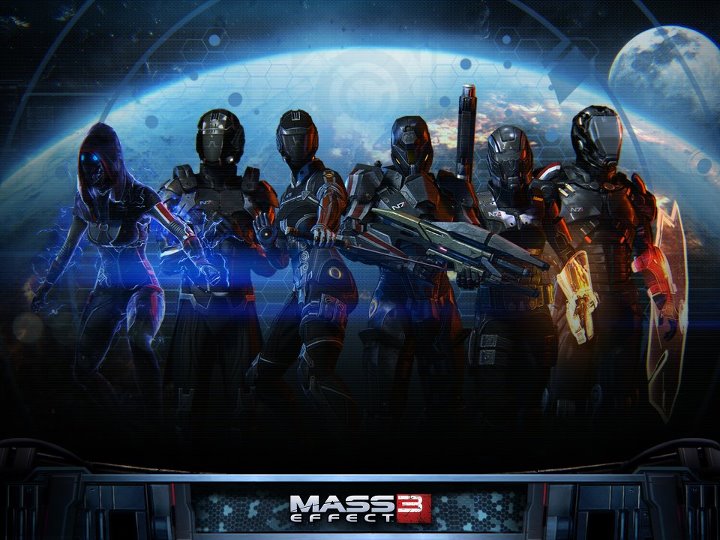 Is there anything worse than starting a Random match and realizing that none of the n00bs playing with you know where to camp?  Here is a list of the most common disparities between Pros and n00bs.  Of course, a real Pro will run around the map like a killing machine, so this is intended just for easy farming:

Top of the landing pad?  Bad idea.  You will get flanked from all sides.  The best place to camp is downstairs in the room – more cover and nothing spawning behind you.  Even with the new Firebase White map after the Retaliation DLC, this is true.  Two people can cover the new stairs leading down by standing just outside the back door while two people can stay behind the console.  Enemies will come through the front door rather than around the back, making it easy to pick them off.

n00bs stay near the spawn site, which becomes a kill box in Gold/Platinum.  There is precious little cover and enemies will flank you from all directions.  A better spot to camp is the container box on the other side of the map with the ammo crate inside.

n00bs and Pros alike will camp at the top of the ramp on Giant, but Pros know that you have to put at least one person in the back as well, otherwise enemies will spawn behind you.  Also, two people can camp in the back above the ladder while two are on the ramp leading to the bottom right next to it – enemies rarely spawn at the top of the room, so you can easily farm all the enemies coming from the bottom.

Taking the high ground is a good idea in theory, but there’s not a lot of cover up there and you will get flanked easily.  Holding down the site where you spawn is easier – no enemies will spawn behind you and you can concentrate fire on all the enemies at the single chokepoint.

The room at the top of the stairs is easily overwhelmed and there are too many points of entry.  Holding down either side of the gold statue in the middle is actually a lot easier, especially with a decoy or turret on each side.  There are ammo boxes on both sides and many escape routes.

n00bs will want to stay near the spawn site, sometimes taking cover in the circular room to the right.  The easiest place to farm the level is actually the glowing blue orb room – you only need to hold down two entryways and you can lead enemies like Banshees around the blue orb without exposing yourself to the enemies outside the room.

A lot of people stay near the spawn site or at the top of the map, but those positions are easily flanked and if you’re not careful, the enemies will spawn in the top room with you.  Additionally, for some reason the enemies below hit you when you are above way more frequently than when they are on top and you are below.  The better way to go are the rooms at the bottom, especially if you have a decoy set out.

N00bs have the tendency to stay in the middle of the map where enemies will spawn in front of you as well as behind.  The better way to do it is to go to the far end of the map where the crates are.  You can snipe enemies that spawn on the other side and they won’t appear behind you.  Also, there is a big crate in the back with an ammo box that Banshees, Atlases, and Brutes can’t get inside, so it’s a great place to fall back!

n00bs will stay near the extraction zone where they can snipe at enemies coming through the reactor.  The problem with this is that your entire side and back is open to attack.  Pros will camp on the other side of the reactor where there is more cover and enemies only come from two sides.

Now that the little hiding room is gone after the Retaliation DLC, there isn’t really a great way to camp and farm Glacier.  But, four heavy hitters (Turian Ghost with Harrier, anyone?) running around from top to bottom of the map should be able to easily speed run this map still.