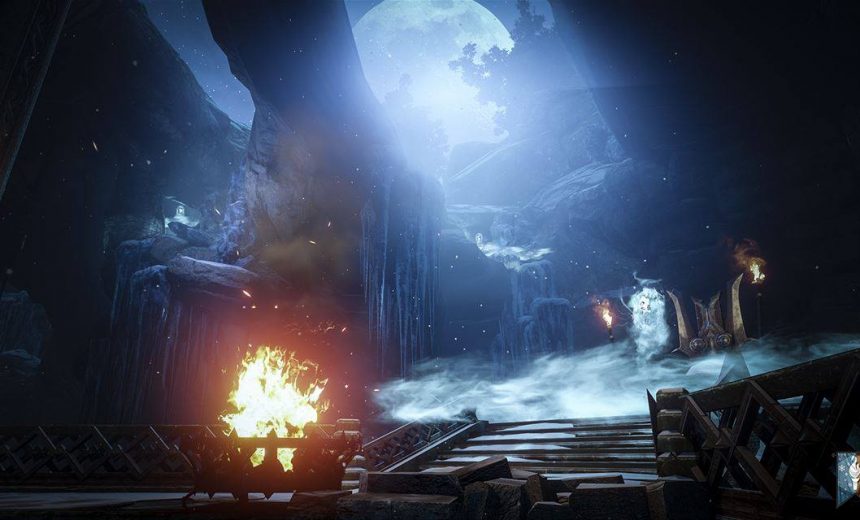 Whoa, thanks for dropping this DLC by total surprise on us, Bioware!  Due to a glitch in the Xbox One marketplace, you can actually download the Jaws of Hakkon DLC today ahead of its official release tomorrow!

There are 165 points worth of achievements for this DLC:

Firestarter: Destroy all the Winter Shards and light all the fires in the Old Temple.

Historian: Uncover the secrets of a legendary figure.

The Jaws of Hakkon expansion costs $14.99 in the Xbox Store.  I’ll have reviews up for you guys as soon as I’m finished!  I’m personally just as excited about the Jaws of Hakkon trailer that is supposed to come out tomorrow as the actual DLC itself.

Are you going to download the new DLC?  Let me know in comments!