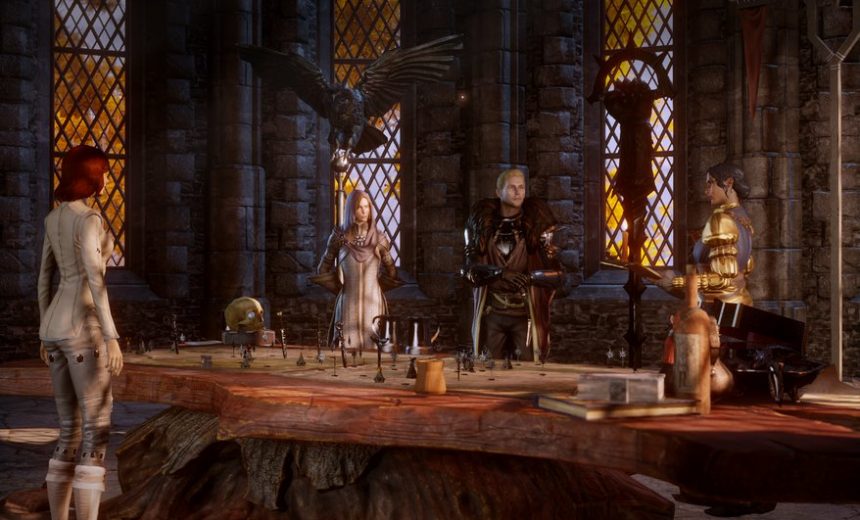 Did anyone else struggle-bus their way through every choice in Dragon Age: Inquisition?  For some reason, I found the decisions more difficult in this game than they were in any previous game.  Each decision was more gut-wrenchingly difficult than the last.  Maybe it’s because of the unpredictability of the NPC approval system, I dunno.  Here are the choices that I struggled with most in the game!  Warning, spoilers ahead :) 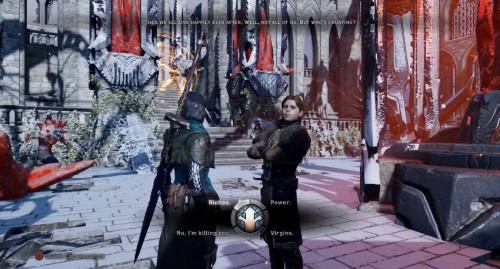 When you’re exploring Thedas, you’ll eventually stumble across a demon named Imshael who wishes to bargain with you instead of fight.  He offers you riches, power, or virgins … or a rather difficult boss fight.  I chose power at first and got a bunch of goodies, but then I reloaded and chose being showered with virgins just to see what would happen … and the demon said he couldn’t deliver!  More precisely, he claimed there were no virgins to be found in all of Thedas (damn!) … so then I killed him, naturally.

9. What class/race/gender to play as?

Bioware games do a great job of letting us customize our characters and if you say you spend less than 30 minutes staring at the character creation screen in any given Bioware game, you’re a dirty fucking liar. 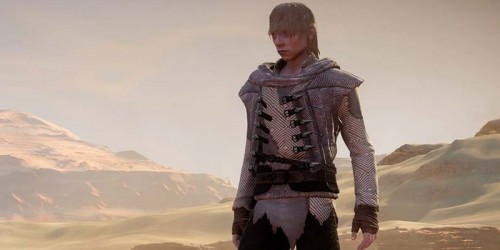 Cole is something between a spirit and a boy … you’ll eventually get to choose whether he becomes fully a spirit or fully a boy.  I don’t think there is any right choice here, which is what makes it so hard! 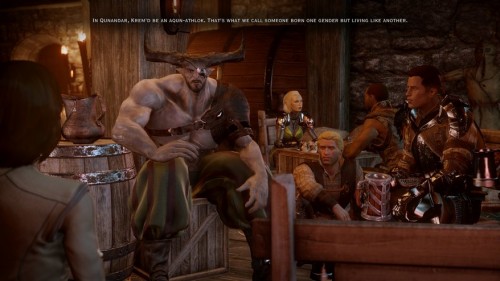 During Iron Bull’s loyalty mission, you’re asked to decide whether to save his Chargers or save the Qunari dreadnought.  If you save the Chargers, Iron Bull becomes Tal Vashoth … if you save the dreadnought, you get an alliance with the Qunari but all the Chargers die.  On the one hand, I loved the Chargers, especially Krem.  On the other, I felt like becoming Tal Vashoth would destroy Bull.  Regardless of which path you take, Iron Bull will greatly approve, so at least that makes me feel better!

6. Cassandra or Leliana for the next Divine?

The game actually picks for you based on other decisions you make in the game, but you are given the option to support either one in dialogue.  I personally picked Cassandra because I think overall, she is just a better person. 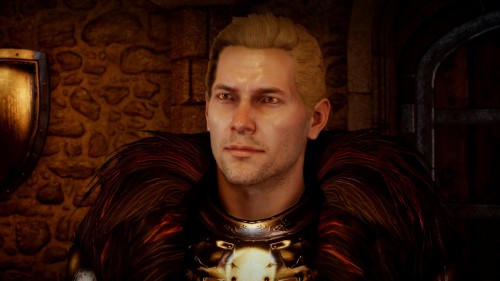 5. Who to Choose for Some Sweet Pixel Lovin’

Ok, Bioware is famous for its romances, and Dragon Age: Inquisition is no different.  Usually, at least one character jumps out to me, but Inquisition has so many romance options and notable romance plots that it was hard to choose just one! 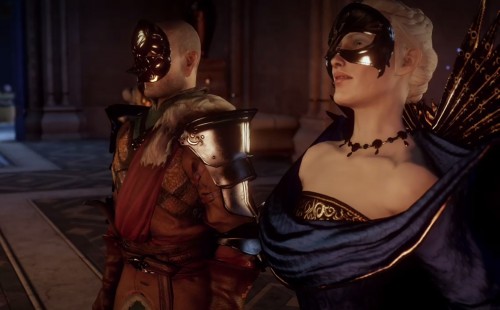 When you’re at the masquerade ball, you’ll have to decide who you want to rule Orlais.  The choice begins with whether you decide to save Celene’s life or not.  But that’s not all – you have to choose any combination of rulers for Orlais, too.  Celene alone, Gaspard alone, Celene with Briala, Briala through Gaspard, or all three of them together.  Oh, and if that wasn’t enough, you also have to decide whether the losing parties live or die. 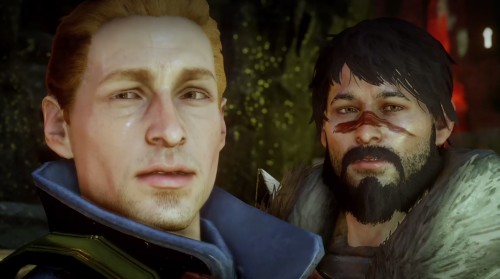 If you left Alistair as a Grey Warden after the first Dragon Age, then you’ll have to choose between saving him or Hawke when you’re escaping the Fade in Inquisition.  Thanks, Bioware – kick me right in the feels.  Seriously, I romanced Alistair during the first game and I WAS Hawke during the second game, so this was pretty much an impossible choice.  If you made Alistair king during the first Dragon Age, you get to choose to save Stroud or Hawke instead in Inquisition, which makes this decision pretty damn easy.  No one cares about Stroud.  It’s like choosing between ice cream or a kick in the junk.  Anyway. 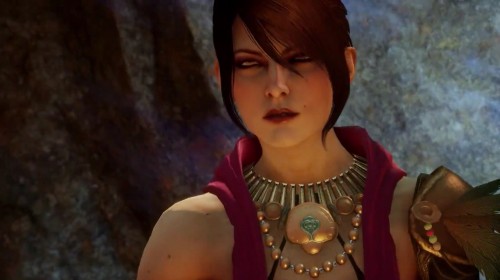 2. Who Should Drink from the Well of Sorrows?

Towards the very end of the game, you’re faced with the choice to either a) let Morrigan drink from the Well of Sorrows, b) let your Inquisitor drink, or c) let no one drink.  I let Morrigan drink the first time around because I’m not ingesting any strange fluids myself, thanks very much.  I knew that drinking would be a bad idea no matter who did it, but let’s just say my curiosity got the best of me here. 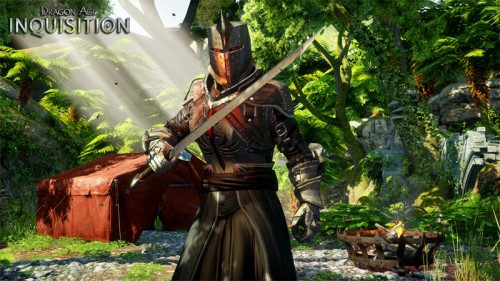 This is probably the most hotly debated, polarizing choice on a philosophical/ethical level.  Early-ish in the game, you have to choose between two missions – one lets you gain the mages for the Inquisition and the other lets you gain the Templars.  I went with the mages the first time around because it meant I got to recruit Dorian as quickly as possible.  However, my second time around I went with Templars, and I have to say, that mission was a lot more fun/interesting for me.  It turns out, siding with the Templars gave me great disapproval from Solas, which later gave me the option in conversation to PUNCH HIM IN THE FACE.  If you’ve played through to the end of game already, you know why that is so satisfying!

That’s it for the countdown – what choices did you make in the game and why?  Let me know in comments!