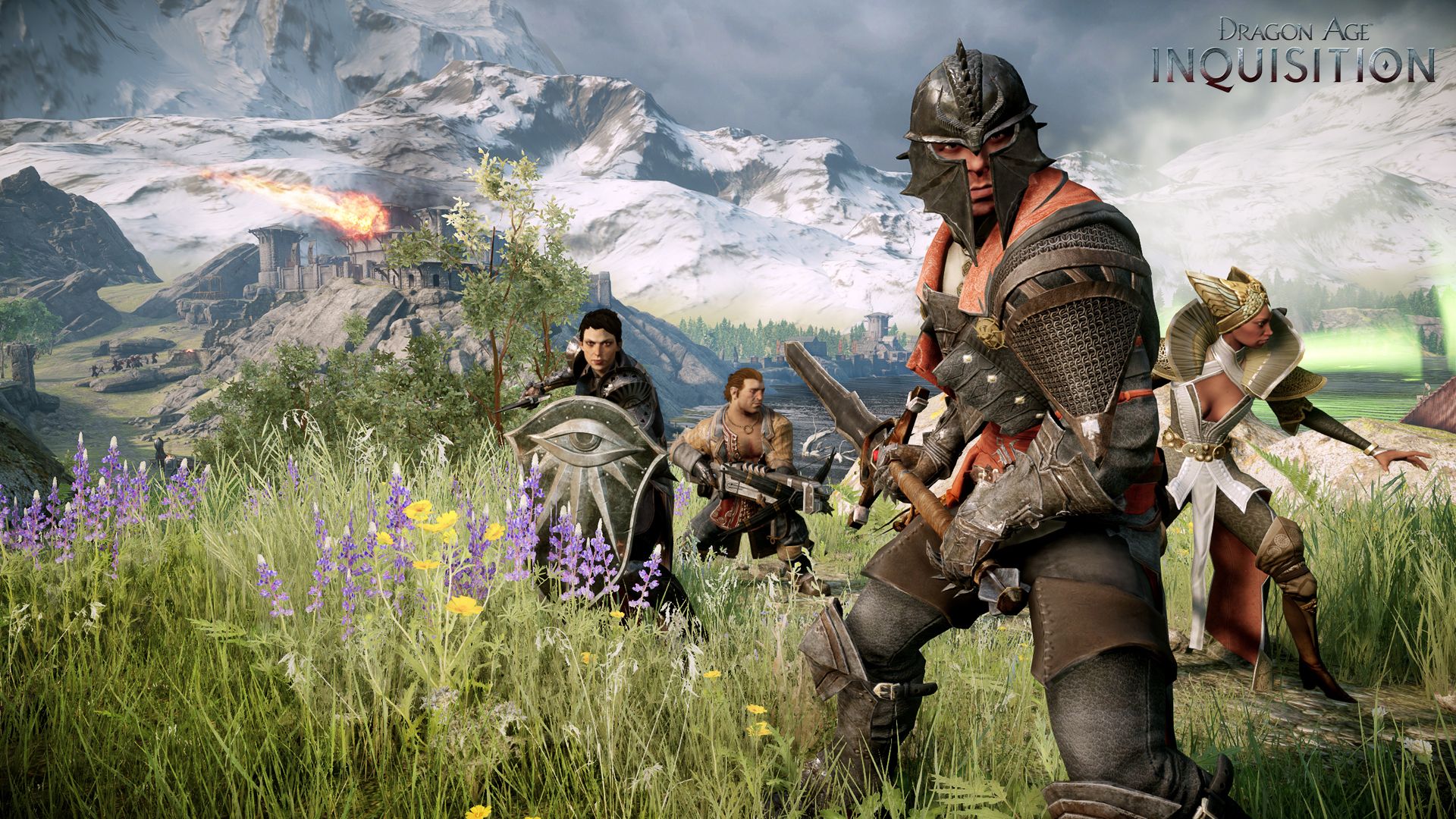 As you long-time blog readers know, I started this blog out of a love for Mass Effect multiplayer.  Now, the Dragon Age: Inquisition multiplayer has been officially confirmed!  Come September, I’m going to be going off my recent Skyrim modding binge and playing non-stop DA:I … and I’m going to find and exploit all the multiplayer glitches and cheats I can and post them up here on my blog :)

I also think it’s a good time to get a crew together to go fight the blight on release day for DA:I … if you’re interested in finding some other people to play the DA:I multiplayer with, post your XBL gamertag in the comments section and we’ll play! 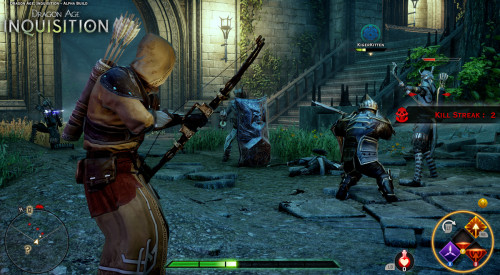 For those of you who haven’t read about the details yet, the new DA:I multiplayer is going to be 4 player (like Mass Effect).  It’s also going to start off with 9 playable characters across 3 classes – melee, archer, and mage.  All the DLC will be free (yay!) but we’ll most likely have to grind for enough credits to get powerful enough characters to play well (just like in ME).

Are you going to play DA:I Multiplayer?  Let me know in comments!