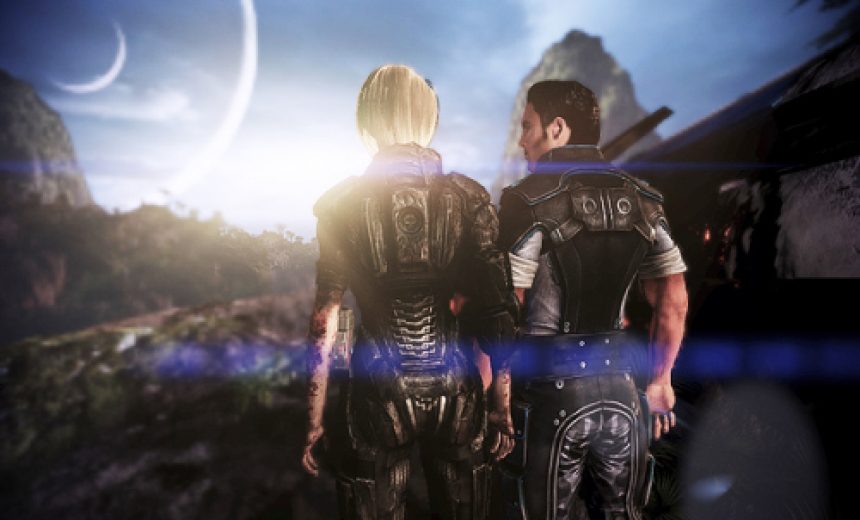 Sometimes, the canon version of Mass Effect just doesn’t satisfy.  For those of you who want some extended gameplay and revisionist history in your Mass Effect, these mods are perfect! 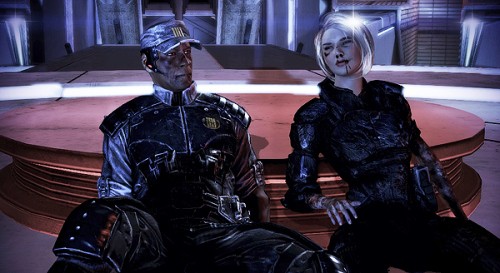 In case you were unaware (as I was), apparently there was supposed to be a lot more dialogue between Shepard and Anderson at the end of the game.  This mod restores ALL that extra dialogue!  Quite cool. 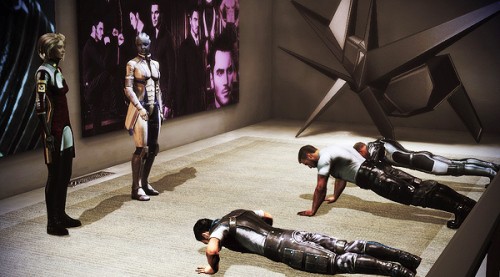 This mod allows the Citadel DLC party to play after you defeat the Reapers, so it’s like you’re throwing a big “I just saved the world” party! 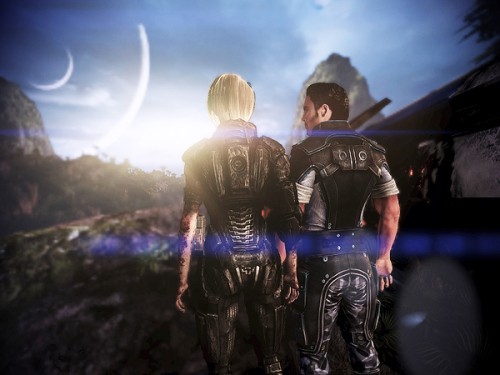 This mod is for you Kaidan lovers out there.  It changes the ending such that Kaidan rescues Shepard after the events of the Citadel beam and then they crash land together on the tropical planet and live happily ever after! 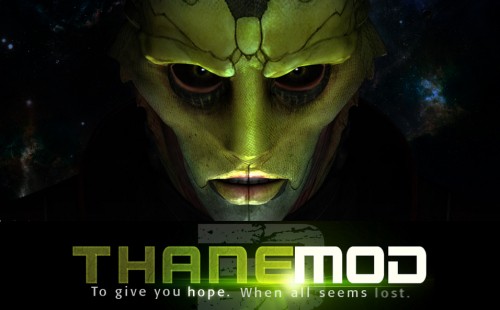 This mod allows you to pretend that Thane never dies through the course of Mass Effect 3.  It is a comprehensive mod that changes nearly every aspect of gameplay relating to Thane and even has different paths for romance and friendship!  I wrote a long review on it in my blog if you want to read it. 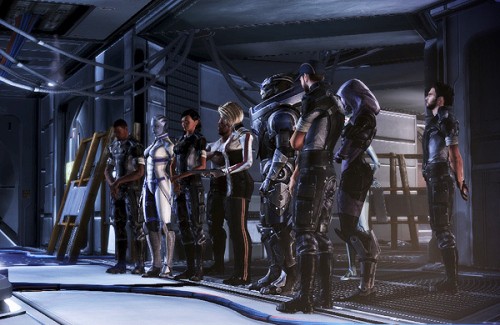 This, of course, is the grand daddy of all AU mods!  It changes a ton of things from the original ending and is way more emotionally satisfying!  You haven’t played Mass Effect until you’ve done a playthrough with this mod!