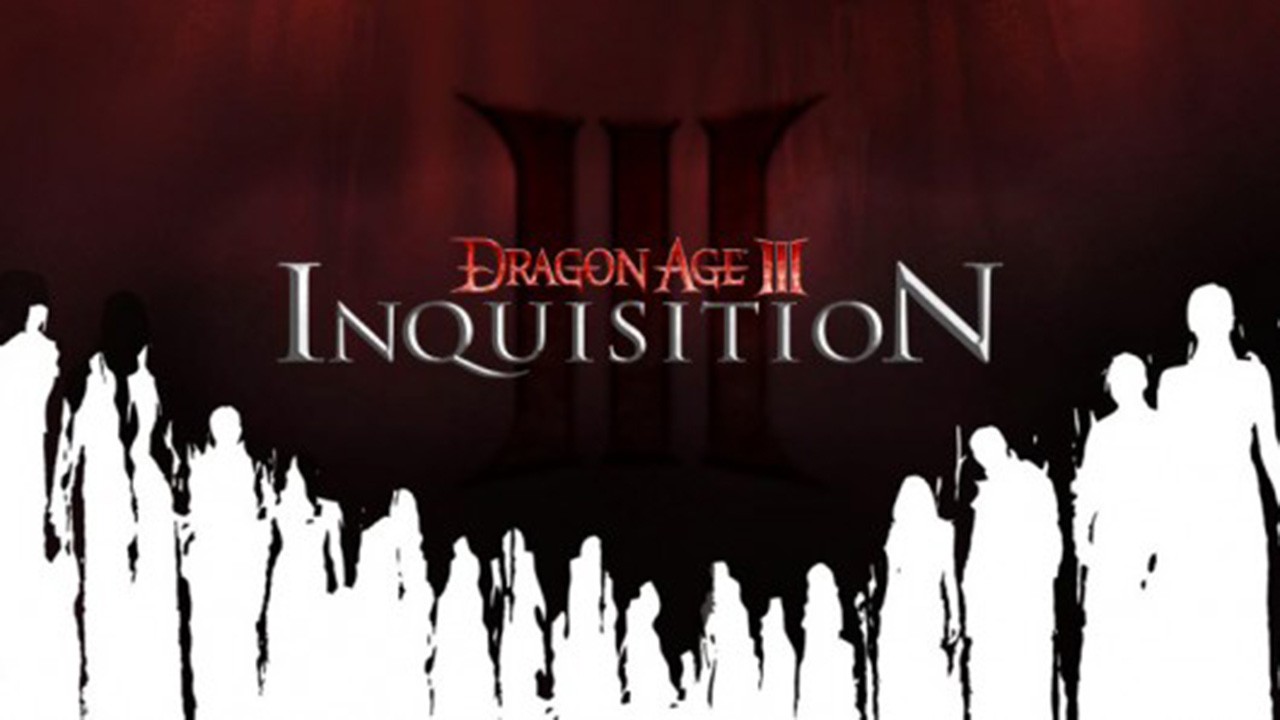 I have to say, I’m pretty excited about the new Dragon Age release coming up in the latter half of 2014.  The trailer looks epic and the next-gen graphics look intensely beautiful.  If this game is only release for the Xbox One, I may have to buy the system despite its many flaws.  I never bothered to play the Dragon Age series until I realized it was just Mass Effect with dragons … though I still prefer the Mass Effect FPS game mechanics, the immersive dialogue, storytelling, and romance options of Dragon Age are just about on par.  I just hope that the ending to the third installation of Dragon Age is better than the third Mass Effect ;)

Have you played the Dragon Age series?  What did you think?  Let me know in comments!