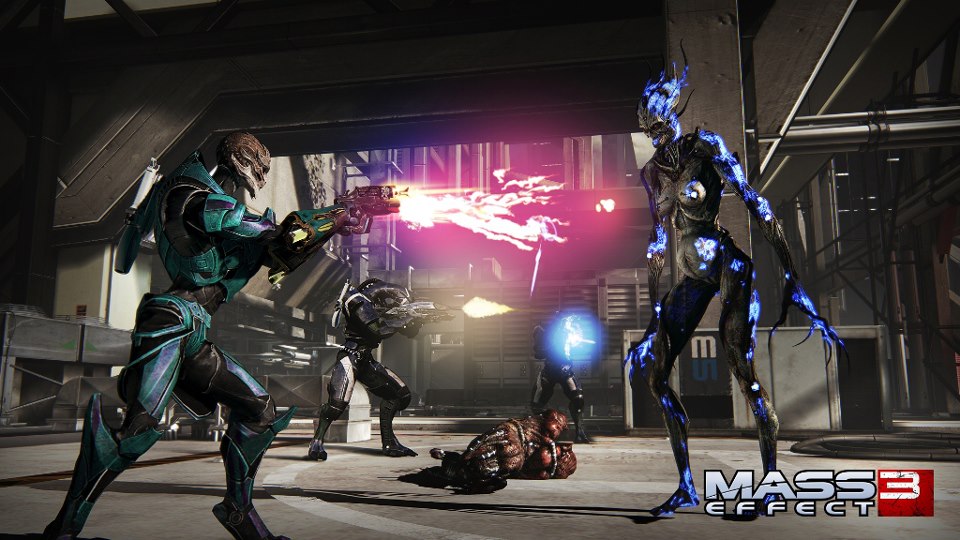 Well, 3 million credits later, and I don’t even have every new character!  Only one I’m missing is the Awakened Collector (Ultra Rare), which is pretty much the one I really want!

I was dumb and bought a bunch of Arsenal and Reserve packs in addition to mostly Spectre Packs today – you can see my updated pack stats here (https://docs.google.com/spreadsheet/ccc?key=0AgFF7W7FLyE5dGE0T0dRalA2TWJEYVg3TXRVZVJfMGc#gid=0).  Basically, the Reserve packs were a waste.  At least one card was a common blue character card, so that was wasted.  Arsenal packs were great – got 2 URs though they were the Scorpion and the Black Widow.

I also only got one out of the four new Ultra Rare weapons.  Bah.  Time to start grinding for credits – I’ll be on most of the day if anyone wants to join me! :)  I’ll put out a review of the new weapons and characters (with builds) as soon as I can!

PS, sucks to be at work/school for some of you! :P

What did you get today?  Let me know in comments!