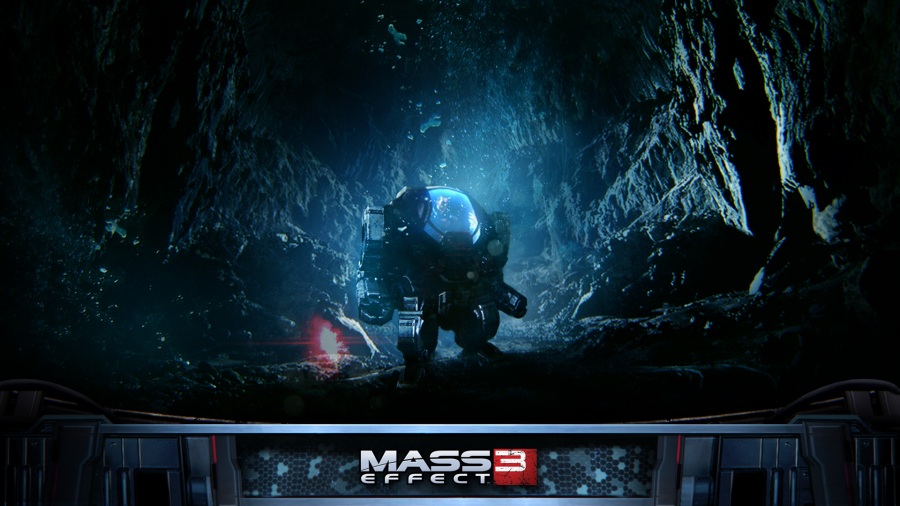 Even though I’m doubtful of the usefulness of having a single-player DLC this late after the release date, I will definitely still be shelling out the $10 to download the Leviathan DLC.  The trailer looks awesome and I need a reunion with Kaidan!  Plus, the new DLC will affect the ending of the entire game, adding a few extras to the Extended Cut, which will be nice.

Now, if only they would come out with a FemShep version of the trailer …

Leviathan DLC comes out August 28th (4 more days!) … get up for it!  For more details straight from the source, click here.

Are you going to play the Leviathan DLC?  Let me know in the comments!