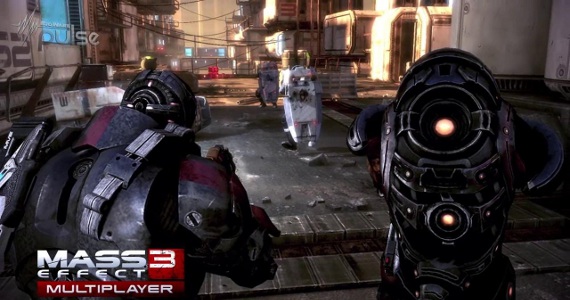 Another day, another nerf.  Here are the most recent changes Bioware posted for Mass Effect 3 Online Multiplayer:

Electric Slash Power
– Base cooldown increased from 5 to 8 seconds

Biotic Slash Power
– Base cooldown increased from 5 to 8 seconds

Sticky Grenade Power
– Base damage increased from 750 to 900

Analysis:  Meh.  I don’t care about these changes that much since I don’t typically play as a Vanguard or use the weapons Bioware buffed this week (though now it appears the worthless Crusader shotgun might be usable with a 10% buff, so that’s good news).

I am slightly mad that they nerfed the Electric Slash for the N7 Shadow – given that you can’t really use Shadow Strike on Platinum, it’s annoying that they would mess with the Electric Slash, even though it is pretty powerful.  At least they didn’t nerf the Piranha again like they did last week – I can still do speed runs, yay!

What do you think about this week’s nerfing/buffing?  Let me know in the comments!