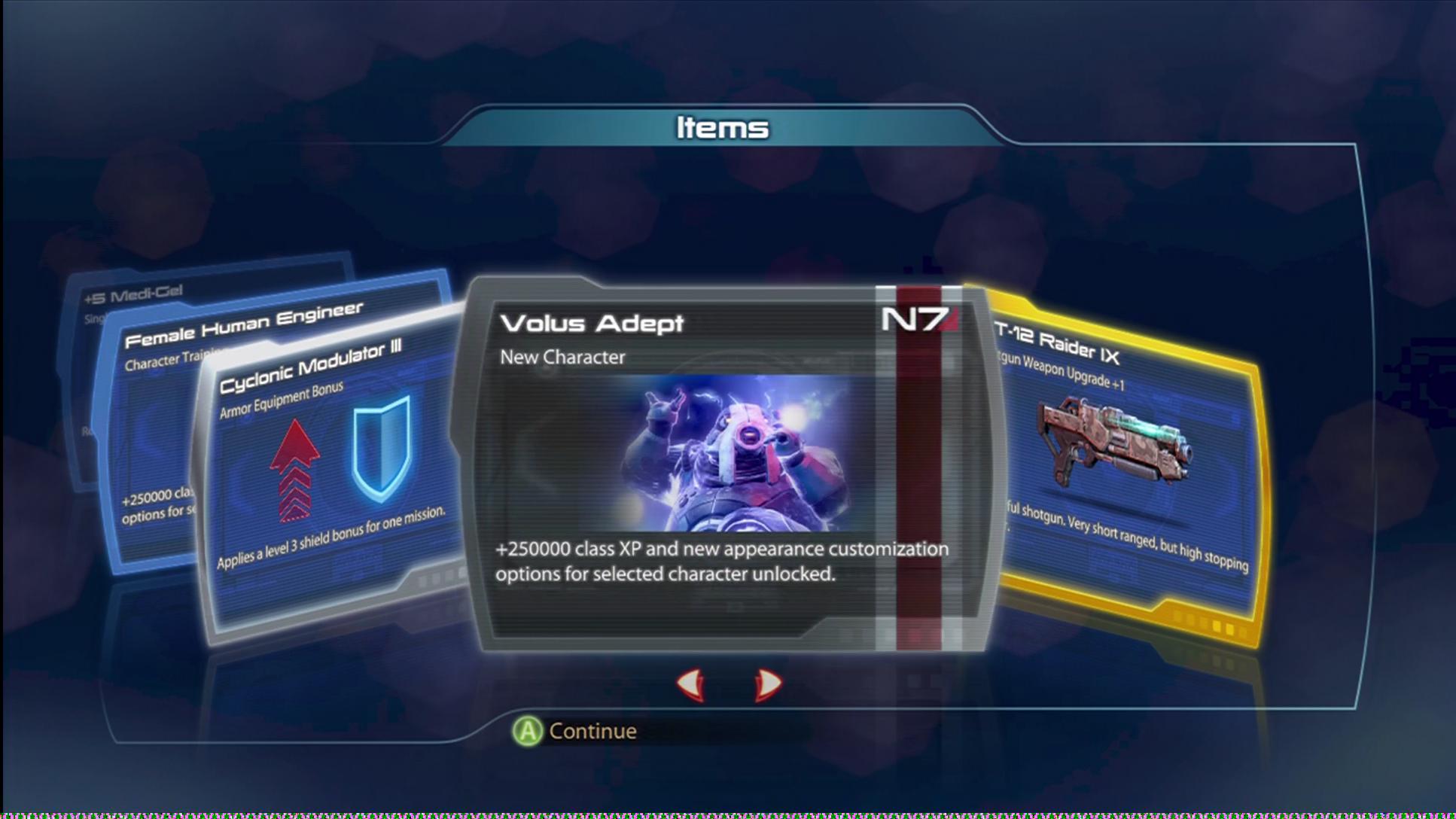 In Mass Effect
|
On October 9, 2012
Here is a list of all the new characters in the DLC and their powers.  Yes, there are VOLUS characters!  Haha.  While these are all the characters that will be available eventually, only four have been released thus far - Turian Ghost, Turian Havoc, Volus Adept, and Volus Engineer...
Continue Reading
This div height required for enabling the sticky sidebar