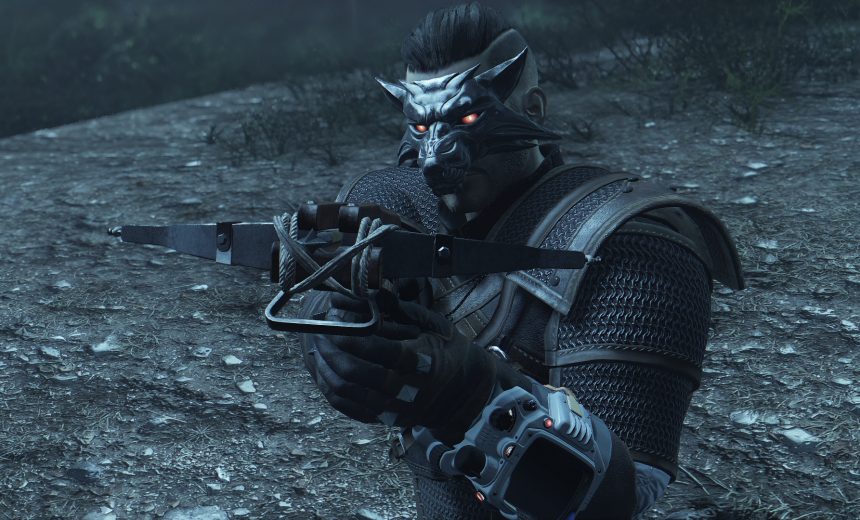 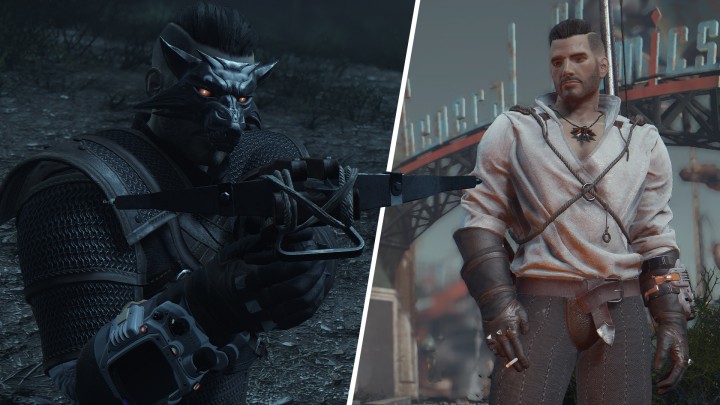 YASSSS this mod adds two of Geralt’s outfits to Fallout 4. One is the badass black armor/chainmail set and the other is the flowy white romance novel cover blouse hehehe. Both are awesome. The mod also includes a wolf mask and working crossbow! 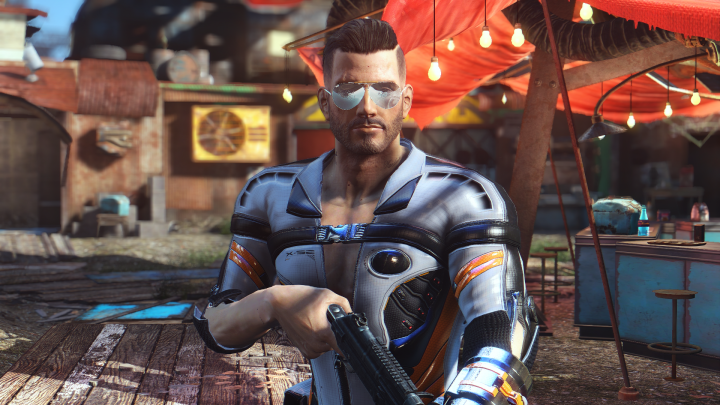 I’m so glad someone turned this CBBE female mod into a men’s outfit. So sleek. And if you’re not into the man cleavage shown above, there’s also a zipped up version. Also, there is the Slooty Vaultsuit male add-on, which is basically using the same mesh but gives you a blue and yellow vaultsuit instead. 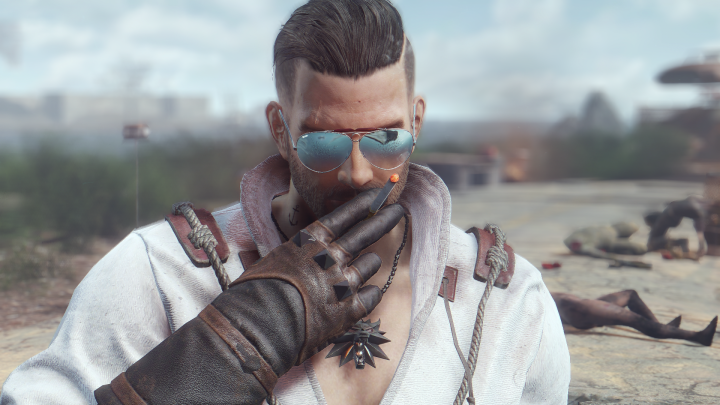 Ok, kids, smoking isn’t cool. Let’s pretend that this is an e-cig. JK, vaping isn’t cool, either. But you have to admit, this mod makes for some sexy screenshots! 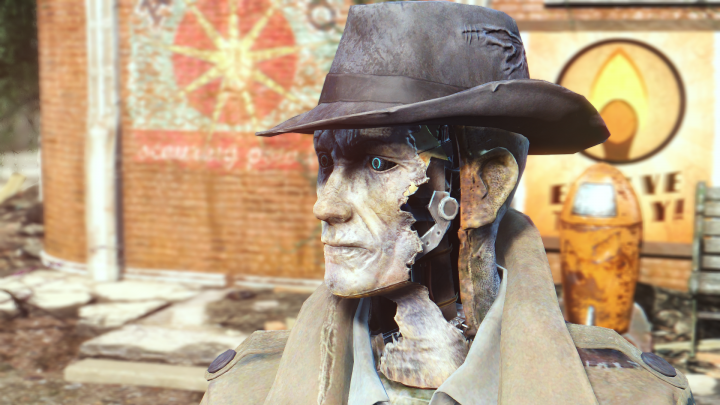 Nick Valentine is hands down my favorite follower and this mod makes him much more HD. You can also choose what eye color you want him to have. I dig it. 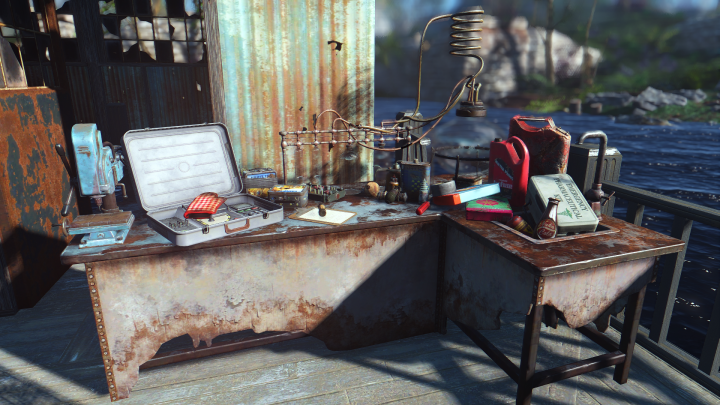 For all you pyromaniacs out there, this mod adds a crafting bench for explosives and bombs. The perfect addition to any mad scientist’s home!