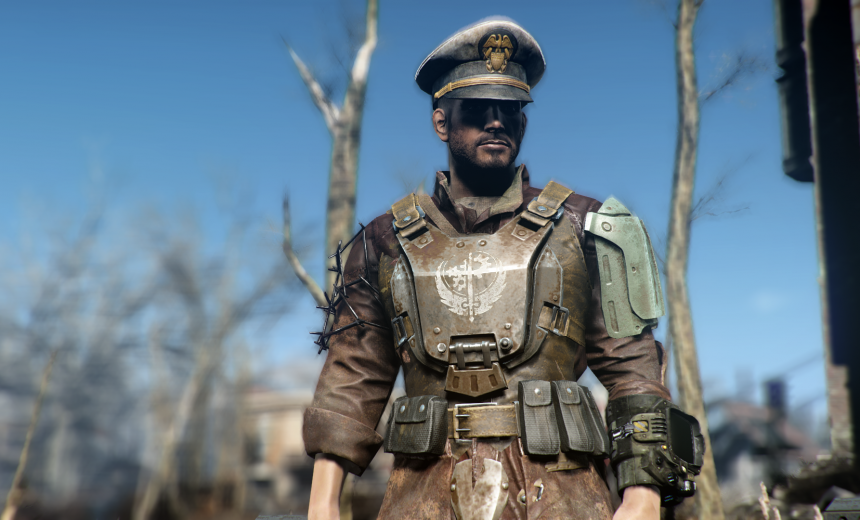 Wow, this week was a good one for mods … guess everyone had time over Thanksgiving to be making awesome shit. 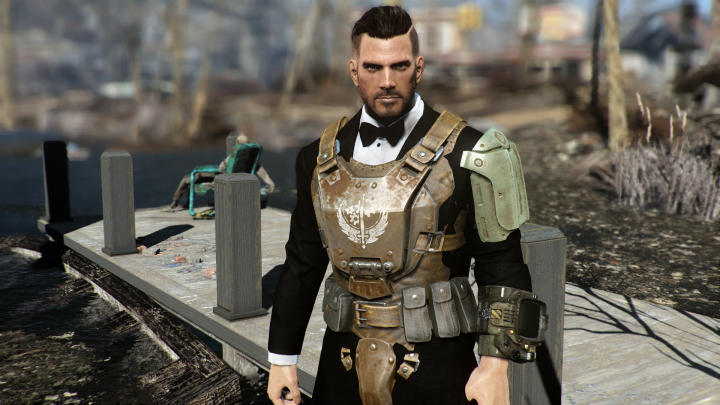 It’s called fashion, betch. This mod allows you to wear anything you want under armor. So, if you want to bedazzle your tux with a chestplate and a bandolier, go for it! My character has never looked so stylin’. 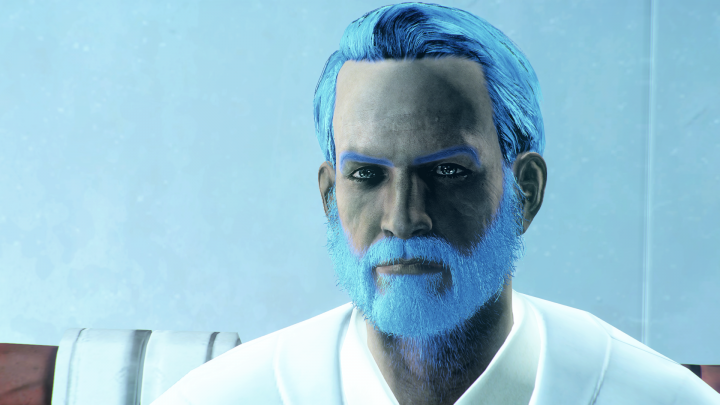 Get wild and crazy with your hair color. Beware that using this mod will change ALL “white” hair in the Commonwealth, so if you want to rock some light blue hair, get ready for all the old people to do it, too. There is also a similar mod called Separate Hair and Eyebrow Dye that has similar candy colors for hair (but not eyebrows) and only affects “black” hair if you use it. 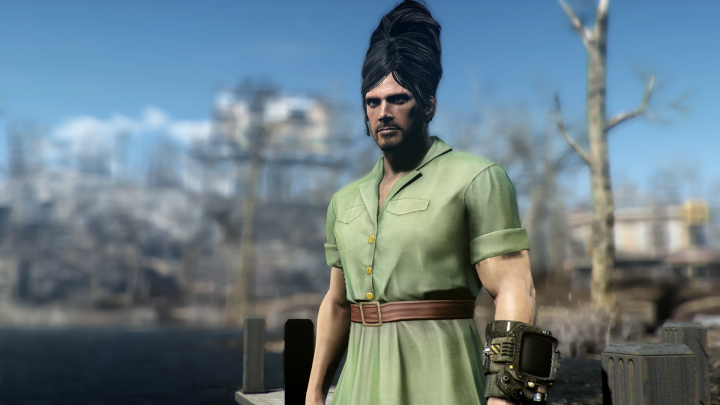 Unlock All Hairstyles at Game Start

This mod adds 14 bonus male hairstyles and 8 female ones that you can use. You would normally unlock some of these throughout the game by finding La Coiffe magazines – if you still want to be able to unlock them via magazine, there’s a version of the mod that doesn’t include them, too. 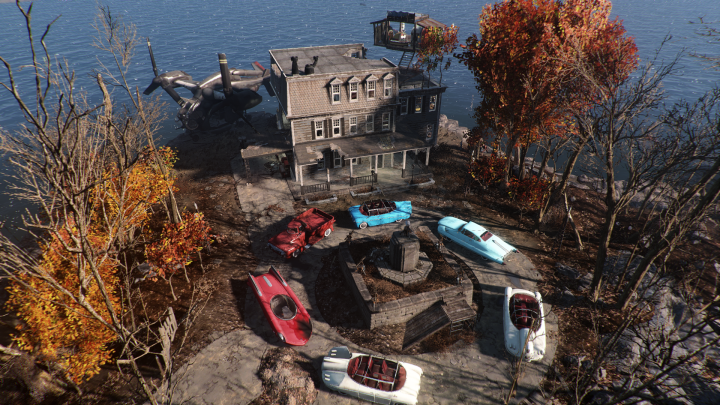 Sometimes you just want to build a super baller settlement without having to use a bajillion ugly generators, water pumps, and mutfruit plants. This mod is a builder’s dream and adds 10000 power, food, and water for your home. 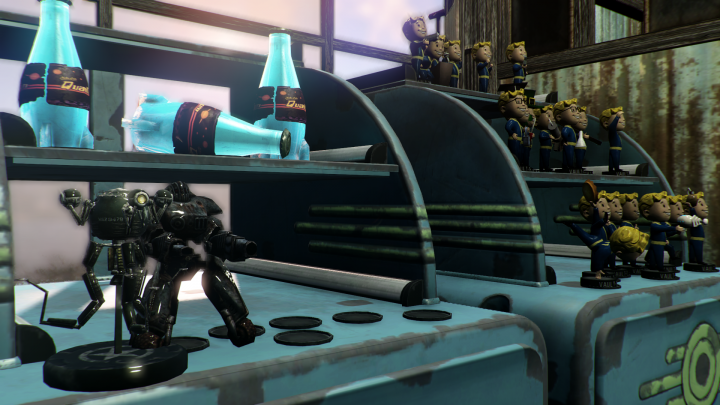 It’s like a bobblehead stand, but for all the little robot models you collect. You can only add robot models to the stand, and once placed, they are glued there. That means you can’t knock them over or lose them ever again, hurrah! 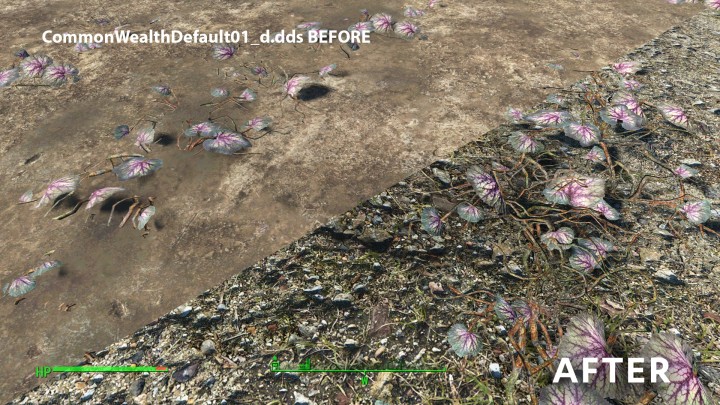 UGGGH this makes the landscape textures soooo much better and more detailed. 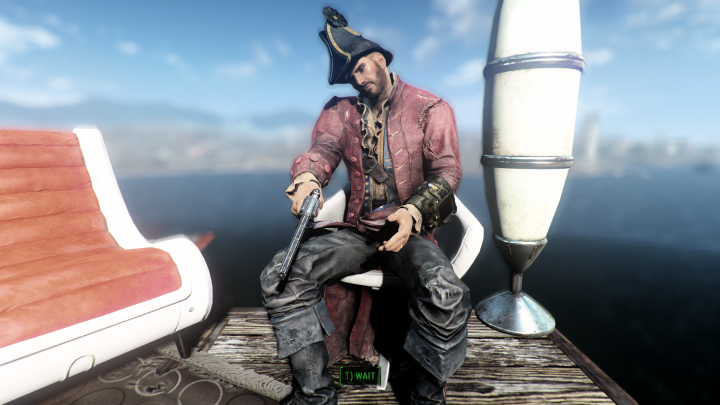 Kellogg’s Animation for Sitting on a Chair

Because the default sitting animation makes you look super bored (and maybe you are).