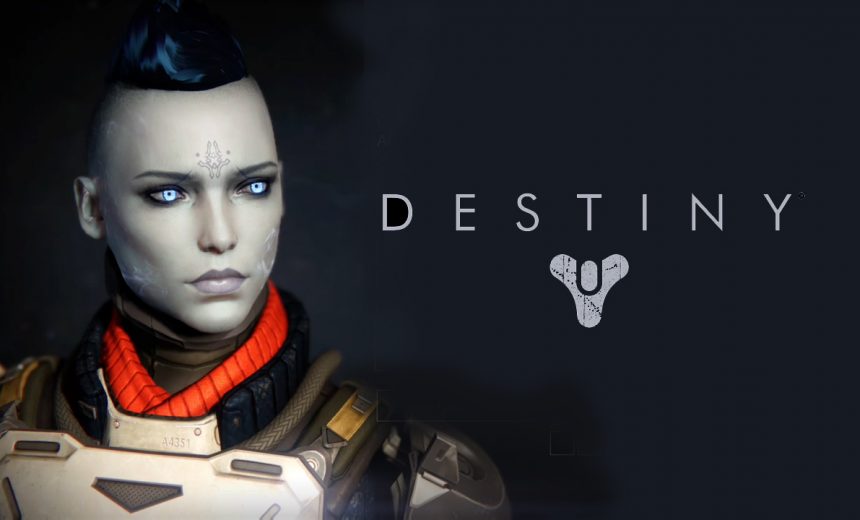 You probably couldn’t tell between my Skyrim and Mass Effect posts lately, but I’ve been quietly and casually playing Destiny since it’s release. (“How does she have so much time?!” you ask. Answer: I substitute sleep for binge gaming, ha!).  Anyway, this week, the devs released the Eververse Trading Company, a store for microtransactions made with real money. Right now, you can only buy cosmetic effects called Emotes, and you get a gift of 400 Silver (in-game currency, equivalent of $4 REAL LIFE) to spend for free. I made a little video of all the Emotes so you don’t have to go through them all in-game:

In the future, Destiny will release other things like vehicles and shaders, and possibly even player buffs, in the microtransaction store. Some players are super upset about the possibility of a slippery slope, where people who spend more money will have better gear. I’m not too concerned – then again, I play PvE all the time, not PvP. Actually, I specifically don’t spend time in PvP because I don’t have any good gear and get murdered hard all the time. So, I’m pretty stoked at the idea that I could just buy my way to success … hehe.

Anyway, of all the new emotes, my favorite is Watch Your Back. I know, super aggressive for someone who doesn’t play PvP :P  I can definitely tell what everyone else’s favorite emote is – I can’t play any match now without someone doing the enthusiastic dance!

Which emote(s) did you buy? Let me know in comments!