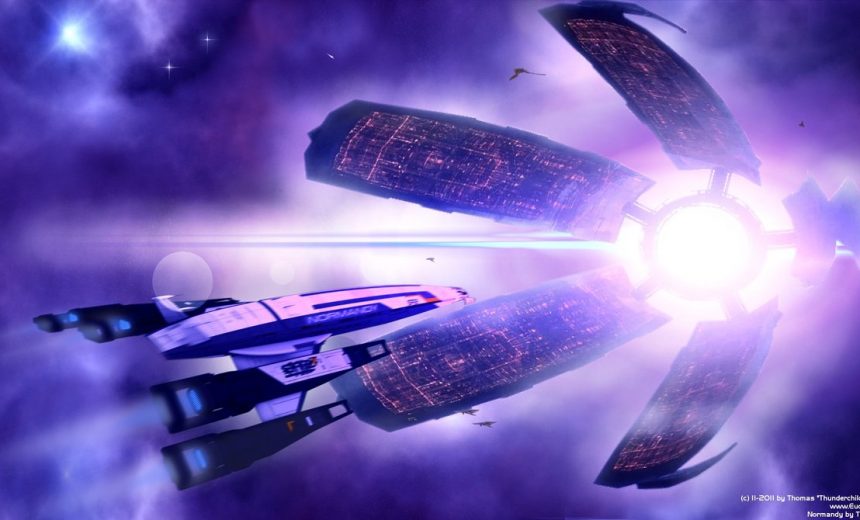 Be prepared to shit yourselves out of excitement and then be completely let down as I explain the details.

The ride, which will debut at California’s Great America in 2016, is said to be a “dynamic 3D adventure set in the Mass Effect universe,” with “cutting-edge 3D technology and 4D effects.” It involves visiting one of the game’s planets and battling “larger-than-life foes,” with the help of a live performer.

Bioware’s partnering with Cedar Fair for the project. The company currently operates fifteen amusement parks throughout the US.

So, first off, my hyper-excited brain initially processed this as a California Adventure (the theme park by Disney) ride and I got suuuuuper excited because Disney makes some high-quality theme park stuff.  However, this is actually NOT the same park.  It’s some small theme park in Santa Clara.  Cedar Fair, the parent company that owns California’s Great America, also owns a bunch of other small parks around America.  Most notably Knott’s Berry Farm, I think.  Anyway, so meh.  I’ve been to Knott’s Berry Farm, it’s like a low-rent Six Flags – very ride/rollercoaster-focused, not very environment/immersion-focused: 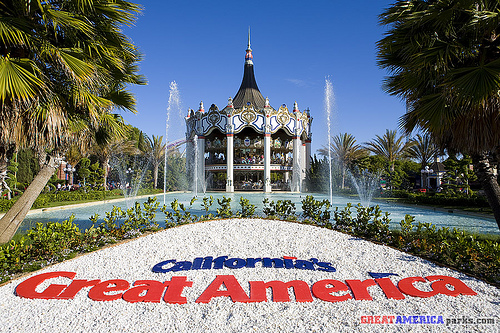 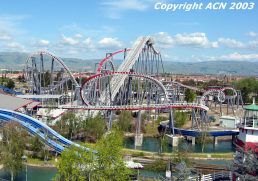 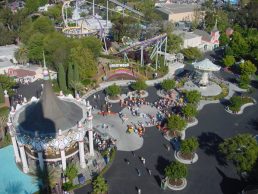 Anyway, so a “3D adventure set in the Mass Effect universe” is probably like a motion ride a la the Harry Potter ride at Universal Studios, only probably less production value.  Hehe, I know, I’m such a hater.  But seriously, I feel like the ride is a badly conceived promotional ploy from people who have never even played Mass Effect before.  Because if they had, they would realize that we fans don’t care about some motion ride that jerks us around as a 3D video plays before us.  We care about immersion.  We want a Mass Effect world, like the Harry Potter world at Universal Studios, complete with Diagon Alley and Hogwarts.  We want to stroll through the Citadel and listen to the weird ramblings of passing Hanar.  We want to butt heads with Krogans.  We want to pass by stores that say, “I’m Commander Shepard and this is my favorite store on the Citadel.”

What are your thoughts?  Am I being totally ungrateful?  Let me know in comments!