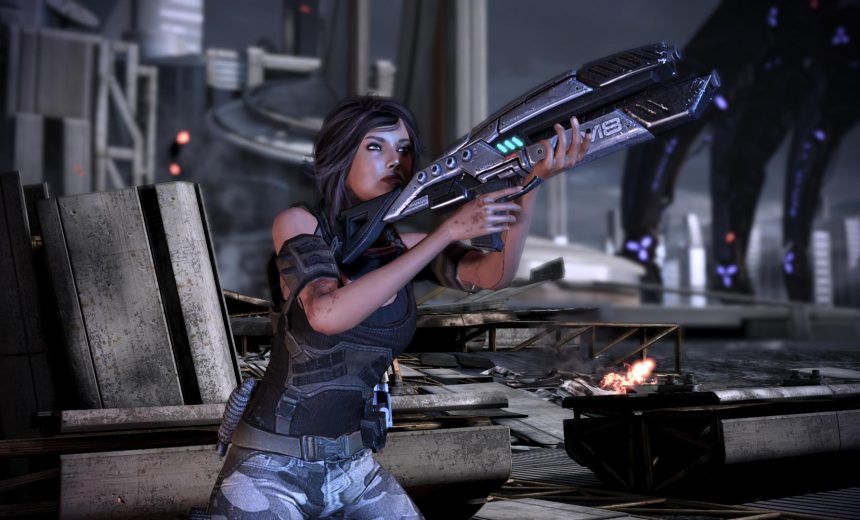 Update: Ok, apparently, I lied – the Trilogy edition only has *some* DLC’s. Here’s the list. Thanks for letting me know, Ashnod!

In case you guys haven’t noticed, I’m obsessed with Mass Effect.  You might have seen my #70DaysofShepard modding spree going on right now – if you’ve always wanted to use my mods but never had the games, here’s your chance to get a super cheap copy of not just Mass Effect 3, but the entire trilogy and some DLC’s for less than $20 bucks.  That’s about the price of four Starbucks coffees, btw.  Just sayin’.

Get your copy of the Mass Effect Trilogy on Amazon for $18.97

And for your viewing pleasure, scroll through some wicked sick nasty Mass Effect 3 modding screenshots courtesy of yours truly: