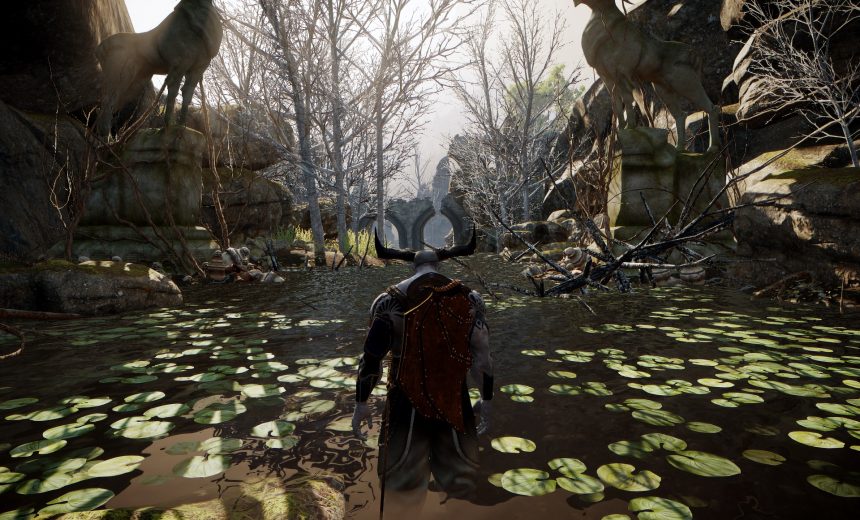 How to Mod Dragon Age: Inquisition

You will need the DA:I Tools program if you want to create mods for the game.  This tool is very similar to Skyrim’s modding tool, if you’re familiar with that at all.  DA:I Tools only supports texture mods right now but the developers say they will hopefully incorporate mesh mods in the future.

You can also download the DA:I mod manager.  This tool lets you merge all your game files and mod files without overwriting original files, super useful to avoid messing up your base game.

Yay, now your mage can wear some heavy armor and your warriors can prance about in robes!

This mod lets any character equip any weapon.  I always wanted to be a badass mage with a greatsword :) 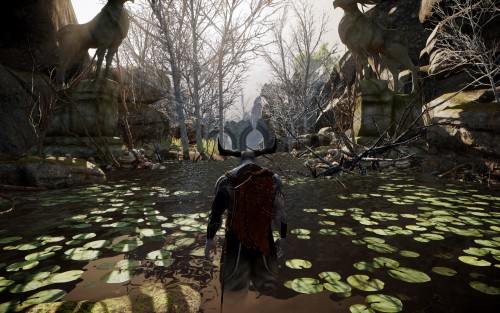 This mod makes the game a little less saturated and a little more realistic/atmospheric.  Looks great on my PC! 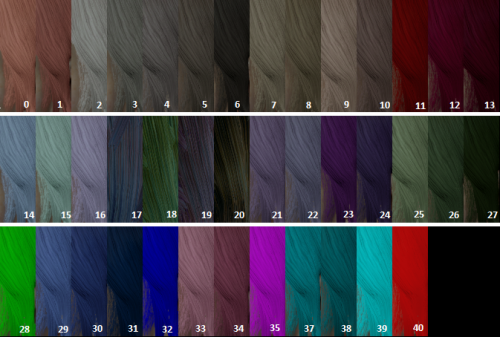 This mod adds 40 additional hair colors you can choose from to customize your Inquisitor. 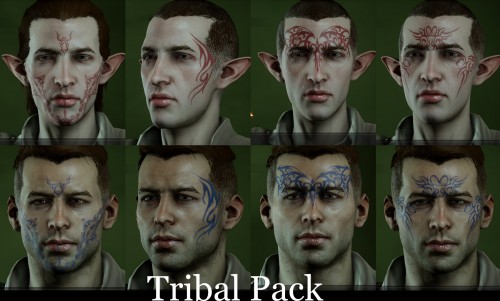 This mod replaces the tattoos in game with new ones – not always lore friendly, but definitely beautiful. 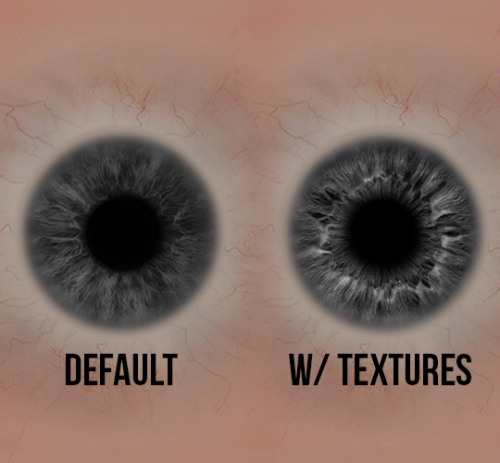 Get beautiful, piercing eyes with this mod. 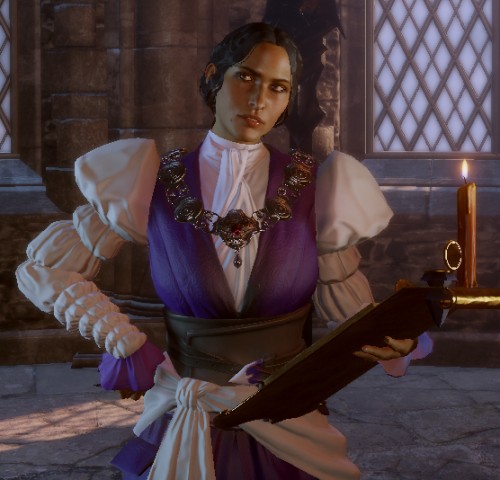 No Shiny Shirt for Josephine 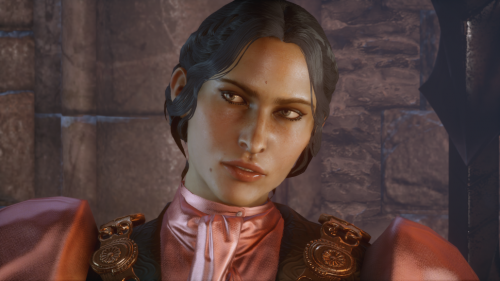 Not to hate on Josie all the time, but homegirl needs a little help on the makeup front.  This mod gives her some winged eyeliner that makes her look really cute! 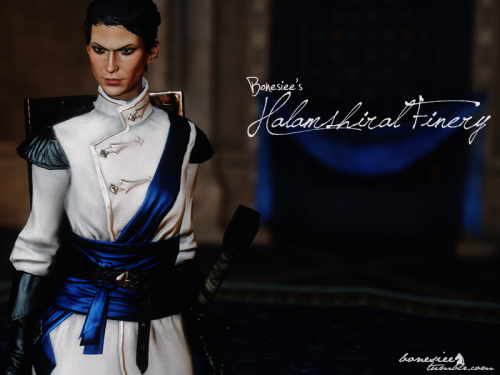 I like the alternate coloring for the formal outfit … now, if only there were a way that each character had their own outfit :D 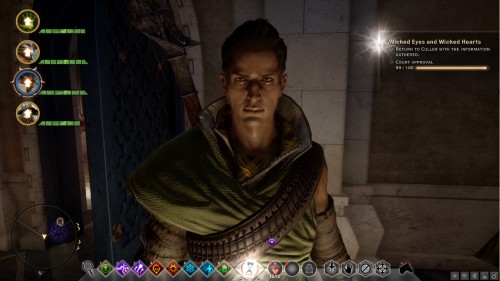 This mod gets rid of Dorian’s hairy upper lip caterpillar … gotta say, he looks pretty dapper still.  It also gets rid of Gaspard’s mask and *gasp* Blackwall’s beard.  Blackwall looks kinda weird without he beard IMO but oh well, to each his own.

What mods do you like most?  Let me know in comments!