Ha, gotcha with the title, didn’t I?  I know, I’m an asshole.  But trust me, you want to see these if you haven’t already.  Most of these characters were created for a CGHub contest a while ago inspired by the new Mass Effect game – they’re not real.   You would never be able to tell because the artists who created them are so talented and professional.

Oh, and before we get started, click here to see an awesome animated version of the Mass Effect 4 image at the top of this page :)

AND THE COUNTDOWN BEGINS: 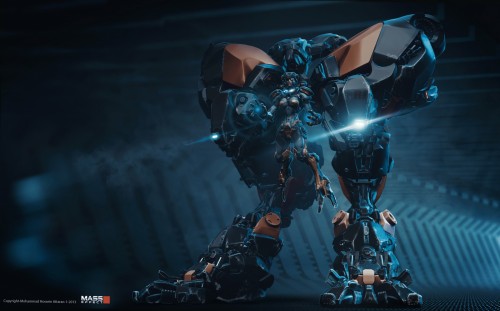 I love Mecha-anything, so Mecha-N7 has a particular appeal.  This is like Pacific Rim meets Mass Effect. 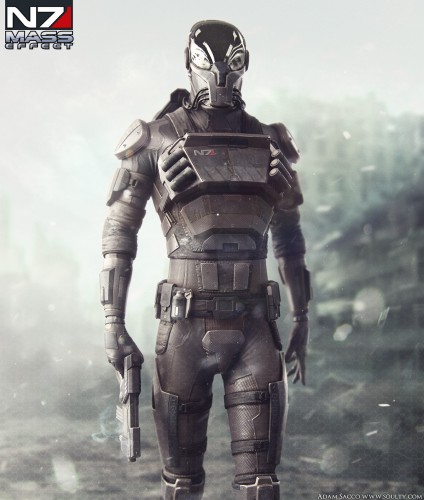 This is what I call Daft Punk N7 … not a ton of originality but the execution is gorgeous! 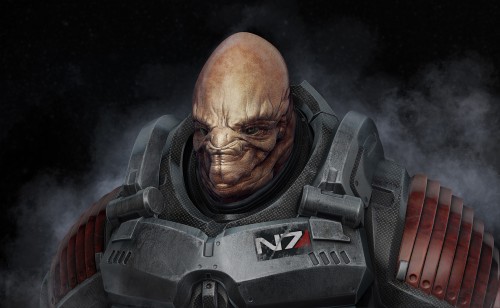 I’m always so impressed when people create original species from their imaginations.  This guy actually looks a lot like my old gym teacher :/ 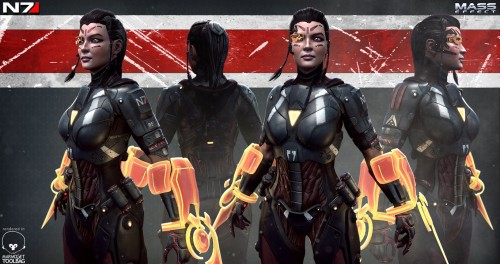 Double omni blades are the way to girl’s heart!

Volus, the sexiest race in the whole Mass Effect universe.  This color scheme makes it look like a Final Fantasy character, but I’m ok with that. 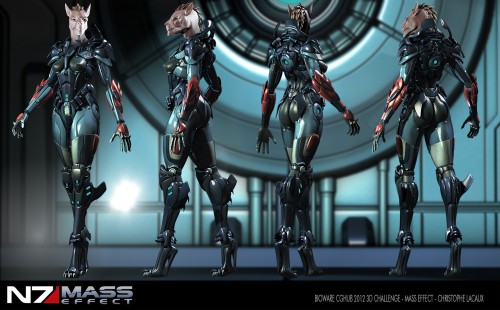 This character legit confuses the shit out of me, but there’s no arguing that it is wonderfully done. 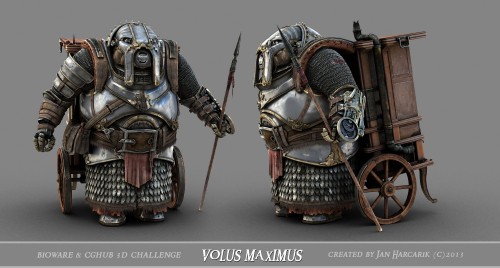 OK this is amazing.  It might not belong in Mass Effect 4, but it certainly deserves some recognition as one of the best things made, EVER, PERIOD, DOT.  Who knows, maybe in the future, Voluses like to go to Renaissance Fairs and dress up … 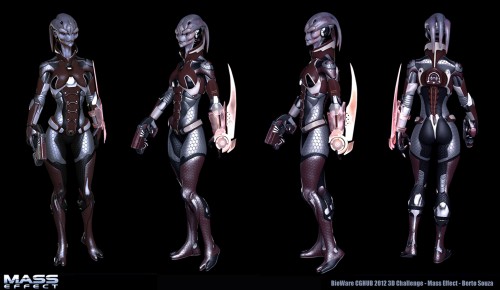 Very creative and yet somehow sexy alien species.  It’s like Dr. Moreau mixed Salarian, Quarian, and Asari DNA to get this creature.

Reminds me of Javik a little.  Gorgeously rendered and super badass. 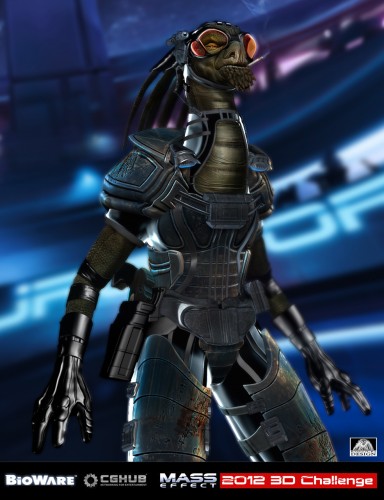 I love this character because it’s not just a model – it actually tells a story.  You can tell this guy is a badass smuggler who doesn’t take shit from anyone! 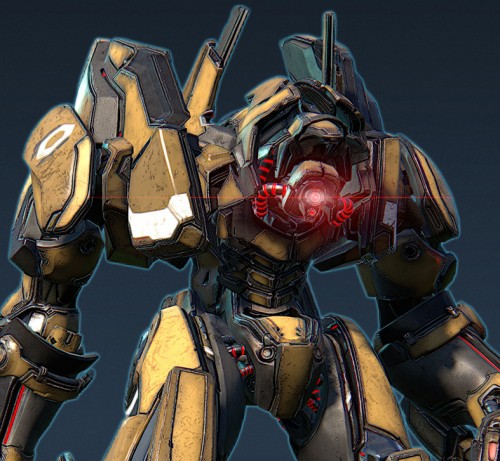 I love the Geth.  This character is like if Geth collided with Borderlands and made a mega mech of awesome. 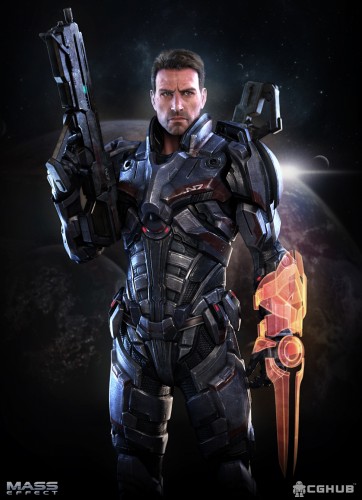 I love this because it’s so beautifully rendered and looks very realistic.  This could definitely be a default Shepard part two. 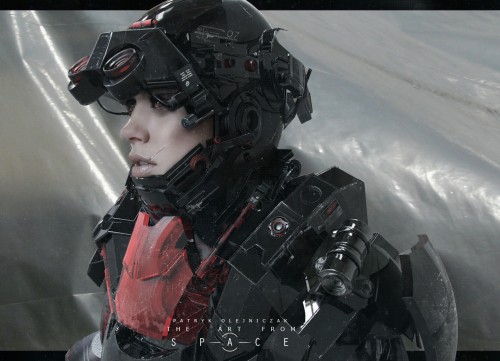 So, this piece of art wasn’t officially submitted to the CGHUB Mass Effect contest, but tell me that the first thing that comes to mind isn’t FEMSHEP PART TWO! 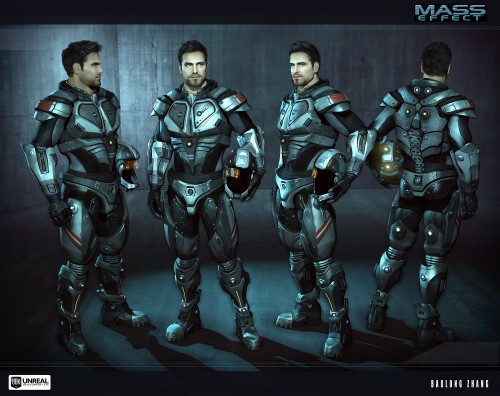 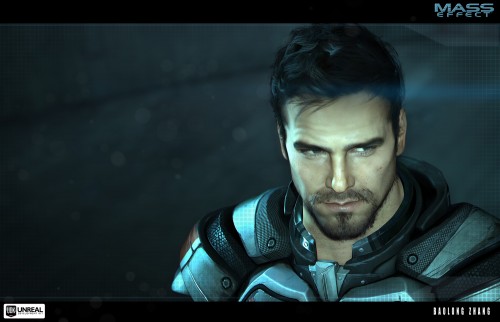 This is my absolute favorite Mass Effect 4 character.  Not only is this character badass, he is by far the most detailed and lifelike thing I’ve seen created with Unreal.  I highly recommend going to the artist’s page for some intense closeups of the skin texture – simply amazing!  And even better, there’s a video where you can watch him in action!

Well, that’s it for my top favorites – if you want to the see the rest (and there are a lot!), go to CGHUB!

What did you think of these characters?  What do you hope Mass Effect 4 will be like?  Let me know in comments!

*** Interested in rare items of video game treasure?  Visit our friends at The Collectionary where you can find some epic real life video game LOOT! ***