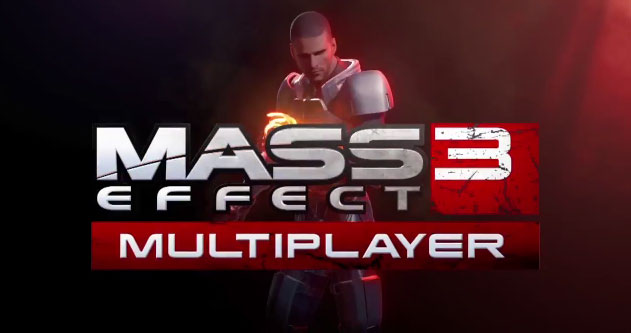 So, I’m about to go try the Turian Saboteur – it’s an interesting mix of powers: Sabotage, Sentry Turret, Homing Grenade.  Sabotage will be all but worthless to me – it rarely turns enemies against other enemies (for me at least) and it doesn’t make weapons backfire reliably.  However, I do love any turret action and the Homing Grenade is pretty sweet.  I am also liking the buffs for the Asari Infiltrator and Quarian Soldier, but it still doesn’t mean I’ll use either character.  :)

What do you think of the new character?  Let me know in comments!