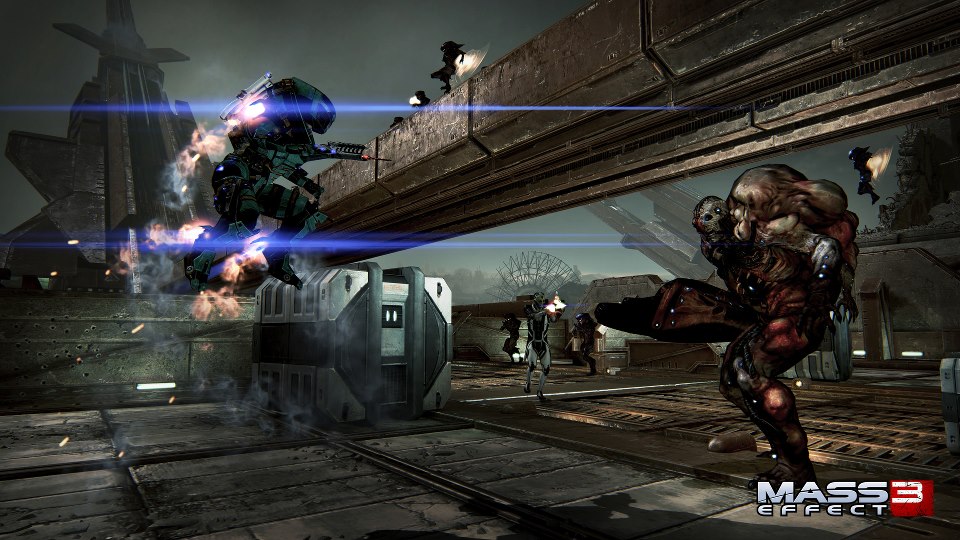 Ok, so there a couple awesome new characters and some shitty new Collector weapons that you probably want.  Not everyone will have saved up millions of credits, so here’s an easy and quick method to get all the new retaliation DLC content:

1.  Save up a bunch of credits

2.  Delete all your other Mass Effect multiplayer DLC’s (Resurgence, Rebellion, Earth) – leave ONLY the new DLC on your hard drive.

3.  Spend your credits on Spectre or Premium Spectre packs – you will ONLY receive cards from the Retaliation DLC, drastically increasing your chances to get the new characters, weapons, and gear/equipment.

4.  When you’re done, re-download all the DLCs you deleted.

NO, you will NOT lose any content or levels in your existing weapons/characters.  They will reappear at the same level you had them at before you deleted the DLCs.

This will work for any DLC, so if there is still Earth stuff that you don’t have and you want, you can use the same method except leave the Earth DLC on your hard drive.

It’s important to save up a bunch of credits to spend because once you delete DLCs, you won’t be able to play with players who don’t have the same DLC as you until you re-download it again.

This is NOT cheating, glitching, or a bannable (or even trackable) offense.  Bioware has no control over what you choose to keep on your Xbox hard drive.

Let me know if you found this helpful in the comments!