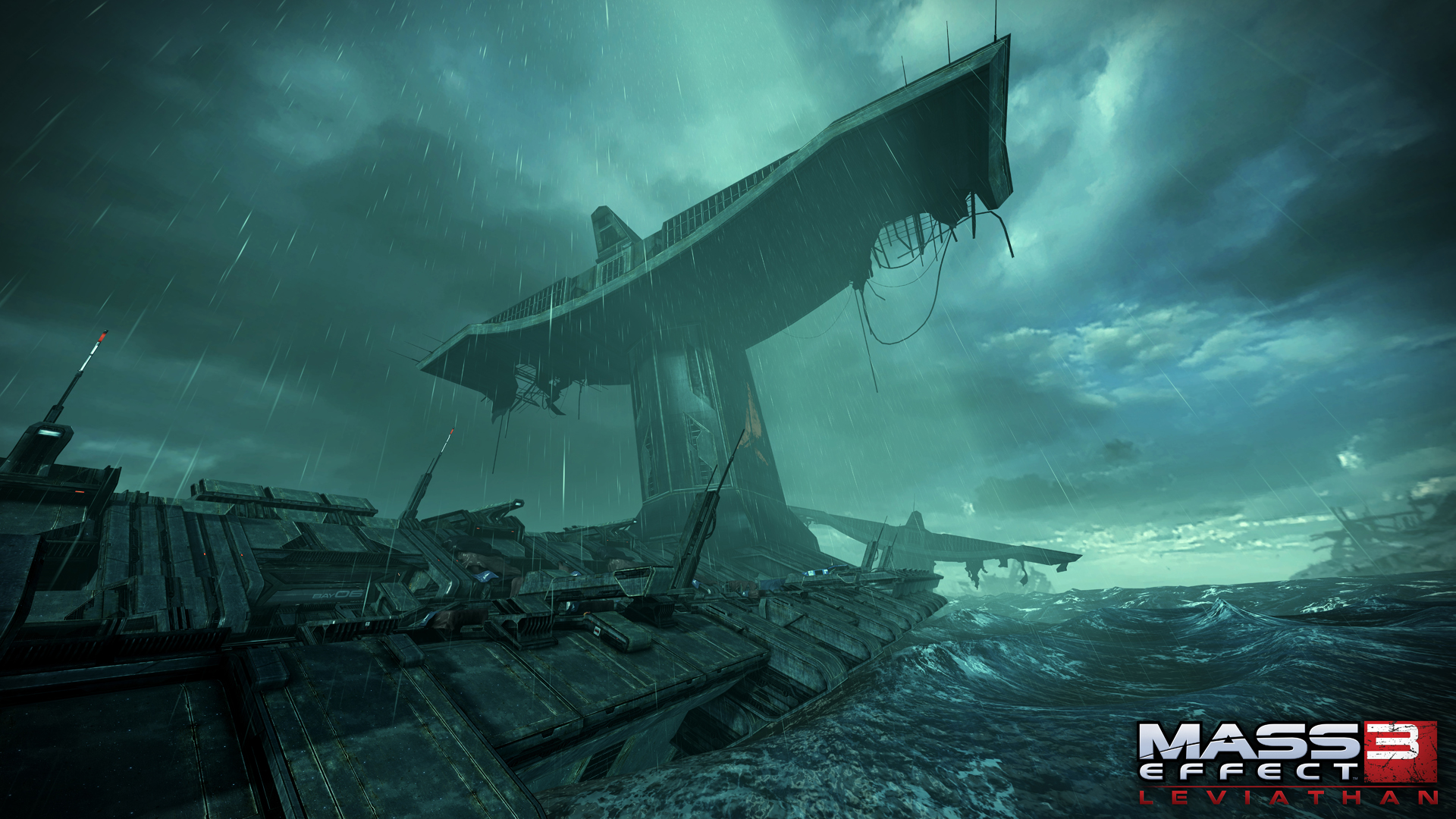 So, just finished the Leviathan DLC … my initial impression was that it wasn’t very challenging – no boss match at the end or anything.  It incorporated some aspects of the Multiplayer game, like escorting a drone and delivering a package.  Other than that, the DLC was really short and underwhelming – it took me less than an hour and a half to complete, and I was purposefully going slow to prolong the fun.

All in all, if you’re a huge fan of ME3, I would download this simply because it adds to the lore of the game and the added power in the end that lets you control organic enemies (like Sabotage for organics) is pretty fun.  However, if you don’t consider yourself a hardcore ME3 fan, the extra content is probably not worth $10.

P.S.  If you want a new toy to display in your Commander’s Cabin on the Normandy, be sure to talk to James a lot in the lab!

What did you think of the new single-player campaign DLC?  Let me know in the comments!