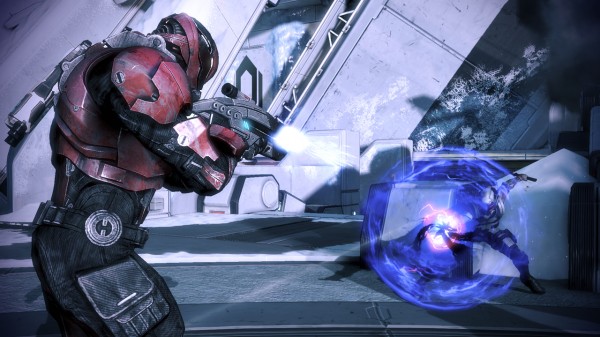 Mass Effect 3: How to Level Up Faster Now That You’ve Promoted Your Characters

In Mass Effect
|
On August 27, 2012
Ok, with less than 12 hours left to go for Operation Alloy, if you're like me, you're probably already annoyed that you've promoted your characters.  There's nothing worse than getting kicked out of random Gold/Platinum matches for trying to play with a Level 1 character...
Continue Reading
This div height required for enabling the sticky sidebar