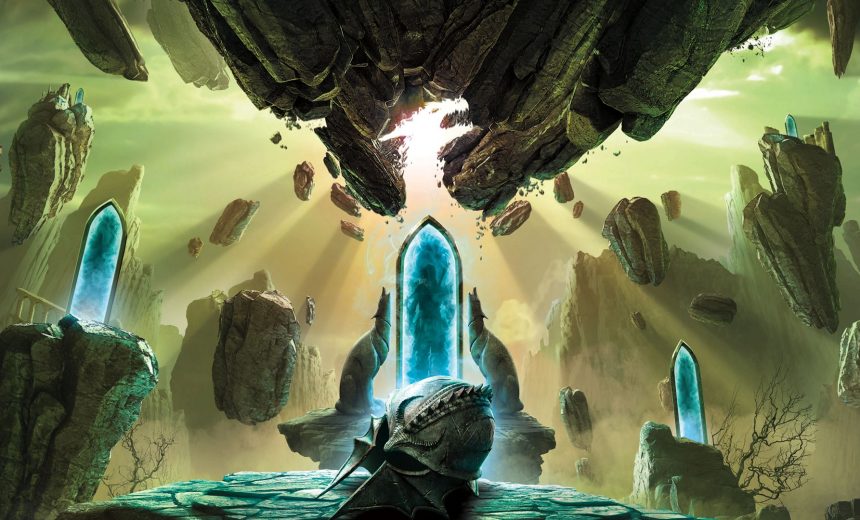 Ok, I seriously haven’t even beaten the last DLC (Descent) yet and they spring this on me. The new Trespasser DLC is the last and final DLC to come to Dragon Age: Inquisition and it apparently takes place two years in the future, sort of like a playable game epilogue. You have to have beaten the main game in order to trigger it.

This swan song DLC is like the Citadel DLC for Mass Effect 3 – you get to reunite with all your old friends and that’s probably the most satisfying part of the game. I hope they did as much fan service in this one.  According to the interview with Bioware at PAX, the Trespasser DLC is supposed to tie up loose ends … including something about Solas (spoiler alert)!

But most importantly, this update finally adds a wardrobe to Skyhold so you can change out of those ugly pajamas. :)

Welp, off I go to purchase this DLC … who’s with me? Let me know in comments!