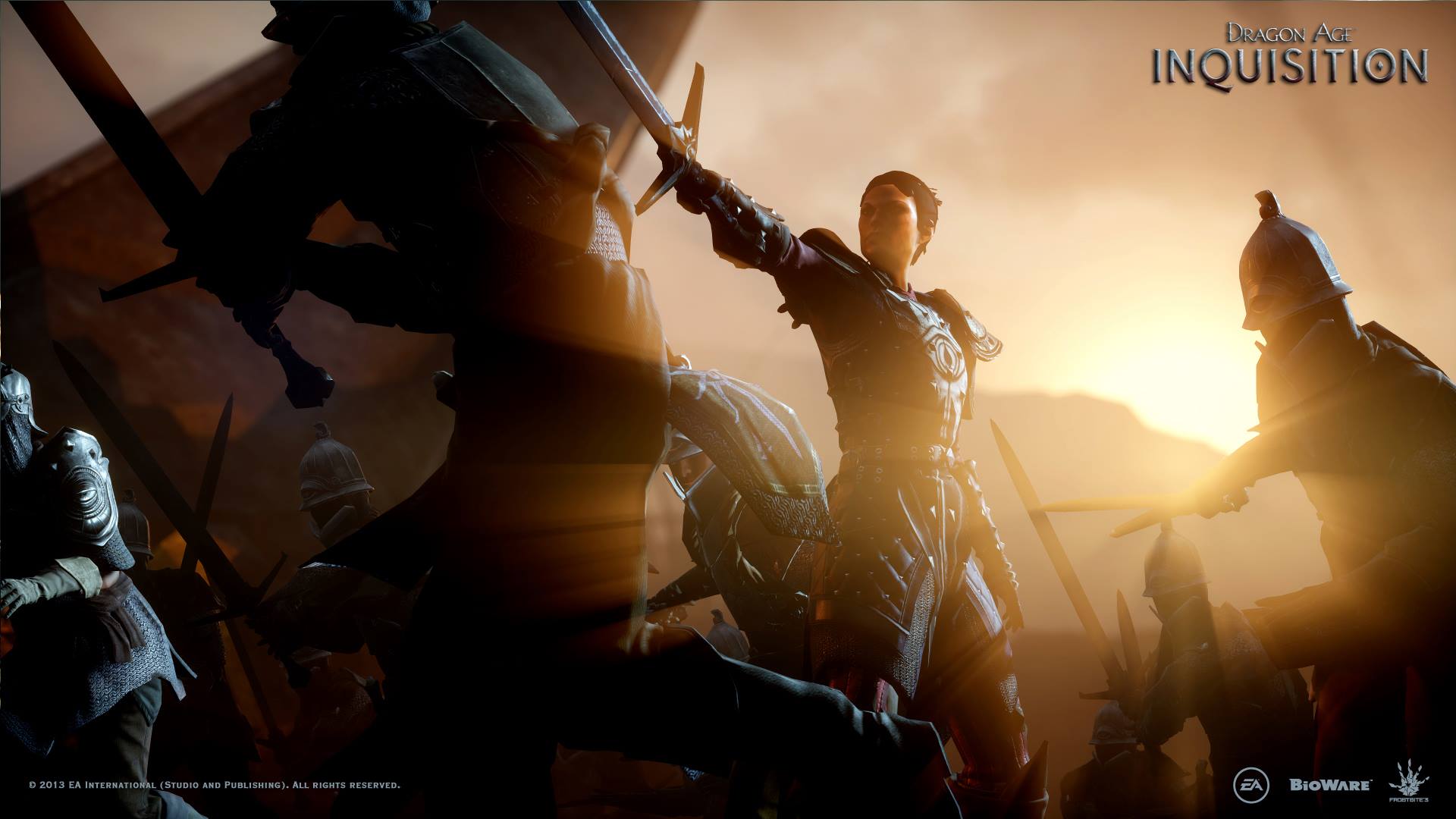 So, by now hopefully you’ve all seen the Game Informer article on Dragon Age: Inquisition and if you’re like me, you can’t wait for 2014!  For everyone who doesn’t have access to Game Informer, here are some highlights and pictures I pulled for you: 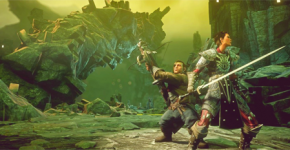 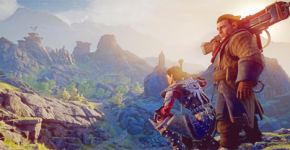 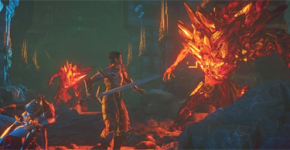 3.  The big conflicts:  Mages vs. Chantry, Templars split from Chantry, civil war in Orlais, and demons falling out of the sky 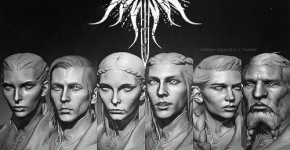 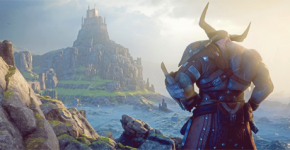 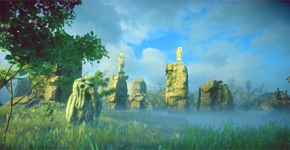 6.  The game is going to be huge.  Vast environments, beautiful scenery.  It won’t be linear but it won’t be open environment like Skyrim, either. 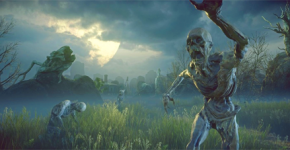 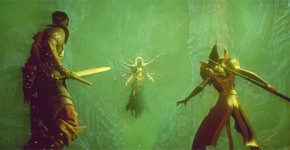 8.  You not only rank up your character, but also the Inquisition itself (sounds like it will be similar to Galactic Readiness in ME3). 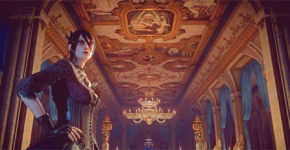 9.  Morrigan will not be a companion but she will play a part in the story.

Well, those are things that have been verified.  Here is some speculation, courtesy of me: 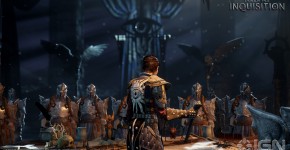 1.  There will be a multiplayer mode. [probable]

With the success of ME3’s coop multiplayer and the fact that they will include a similar Galactic Readiness-type score in DA:I, I certainly think that a multiplayer for DA:I is in the works. 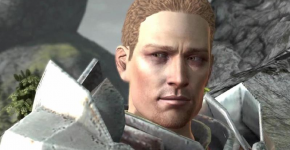 2.  Cullen will be a romance/companion option. [probable]

Cullen the templar is a huge fan favorite from the previous DA games.  With Bioware’s history of listening to its fans, I would be really surprised if Cullen wasn’t included in DA:I. 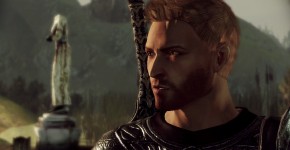 3.  We will be seeing Alistair, the Warden, Hawke, Bethany/Carver, and other old characters again. [probable]

Much like ME3 was a big Mass Effect reunion, I think DA:I will be the same, with cameos from old friends. 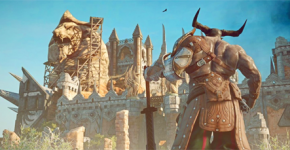 This is speculation based on the concept art that has been released – a lot of Qunari over-the-shoulder first person views, you know?  I think this may be a bonus feature that will be downloadable, at the very least. 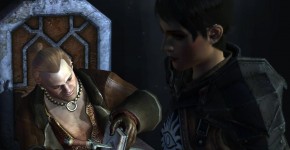 5.  Cassandra and Varric are going to have the best companion banters. [probable] 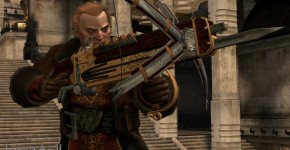 6.  You will be able to romance Varric but only as a dwarf. [possible]

I don’t know why there is such a desire among fan girls to romance Varric, but I think he makes it clear in DA:2 that he’s not interested in humans.  I think he will be a romance option for a dwarf Inquisitor, given that the demand is there. 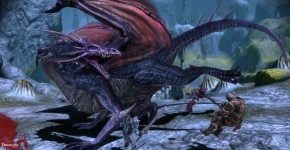 Ok, I think it’s been confirmed that the “mount” for DA:I is going to be a horse, but can you picture a Dwarven Inquisitor trying to mount a full-size horse?  I think other mounts will be included in DA:I, at least as DLC.  Better yet, I hope we get to ride dragons!

Did I miss anything in this post?  What are some of your speculations (wild or otherwise) for Dragon Age: Inquisition?  Let me know in comments!